A Quick Visit to Posey's Hardware in Jasper

Each year my brother Richard and I take a trip together, usually through some part of Alabama exploring family and state history. This year's trip was short, but we still managed to get in a few places. This post is the second in a series about the trip; the first one is here.

As we were leaving Jasper on Saturday morning, we stopped at Andrew Posey and Son, Hardware Plumbing and Gifts at the corner of Elliott Blvd. [Alabama 69] and 20th Street West. Cleaning out some files recently, I had found a 1985 newspaper article about the store, and we decided to check it out.

The place needs its own historical marker. G.R. Posey constructed the building in 1919 and rented it to a grocer until 1924 when he bought that business. At some point I guess the groceries were phased out and hardware moved in. Son Andrew later took it over and then passed it to his son Hershel. At the time of the 1985 article, Hershel's son Randy had returned to Jasper to help with the business.

The store has a wide array of kitchen and household items, tools, and so forth that you won't find at Home Depot or Wal-Mart. The place is stuffed to the gills with practical things, gift items and lots of plain silly stuff. I bought something, of course--a Posey's coffee mug!

I've made comments under a couple of the photos below. Here's the citation for that 1985 article: 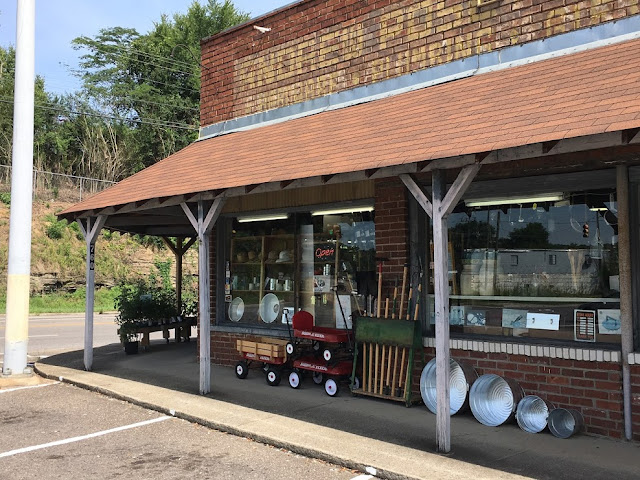 Many years ago we bought one of those red wagons to haul our kids around in the back yard. Dianne now uses if to hold flower pots in the back of the lot. 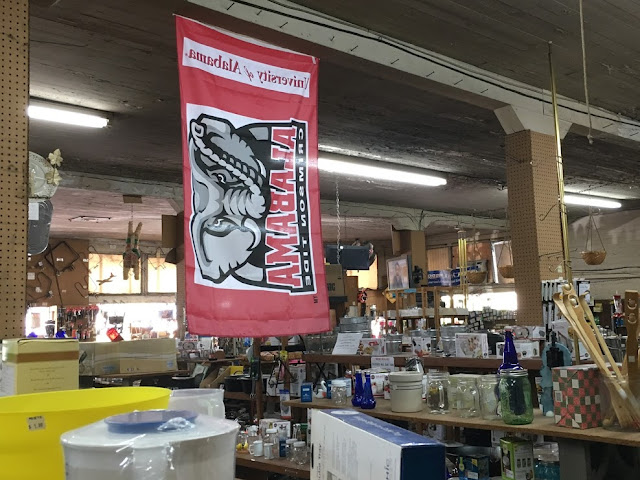 Since I'm an Auburn fan, some of the products were not very appealing. 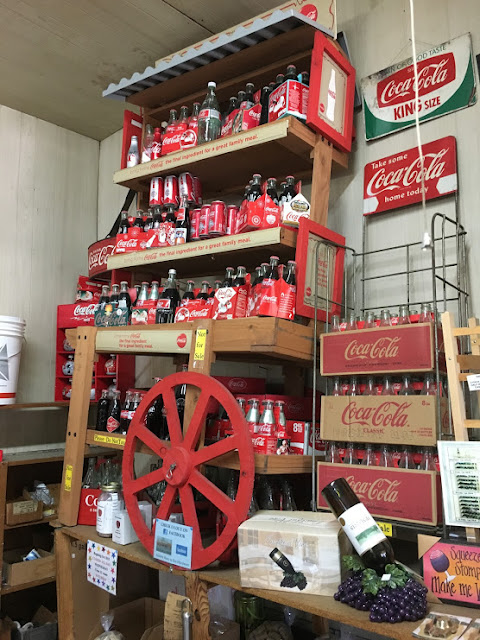 One of my uncles worked at Coca Cola bottling operations for many years and collected much memorabilia. He would have appreciated this corner. Here you can see some of the variety of goods available. Throughout the store many old items not for sale are on display, like the glass bottles on this shelf. The place is thus both a store and an educational look at some of the many products humans have manufactured to make life easier. 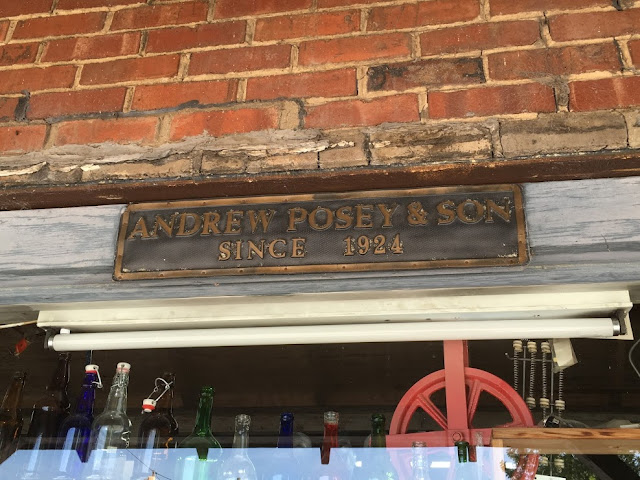 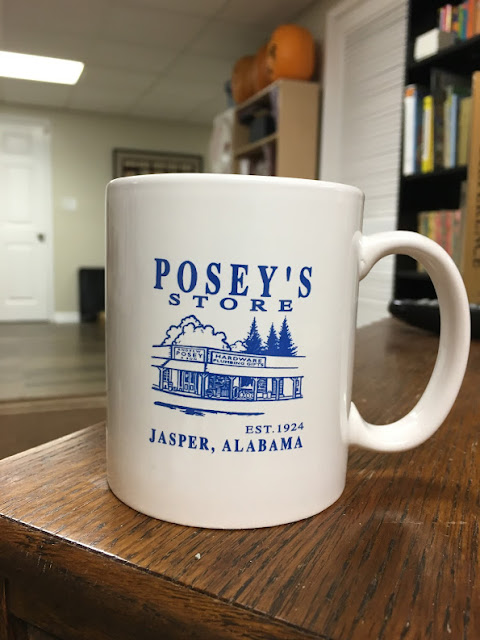 Posted by AlabamaYesterdays at 7:56 AM