In the fall of 2012 Dianne and I visited the Fort Payne area and stayed a few days in DeSoto State Park. The first blog post about that trip can be found here. In that post I discussed a bit about the history of Fort Payne and the surrounding area.  I've written earlier about our visit during this trip to the fascinating Sallie Howard Memorial Baptist Chapel just outside the state park.

When you visit this area of Alabama you can take a lot of spectacular photos, and I want to share a few more here. I also want to mention some specific places in downtown Fort Payne. 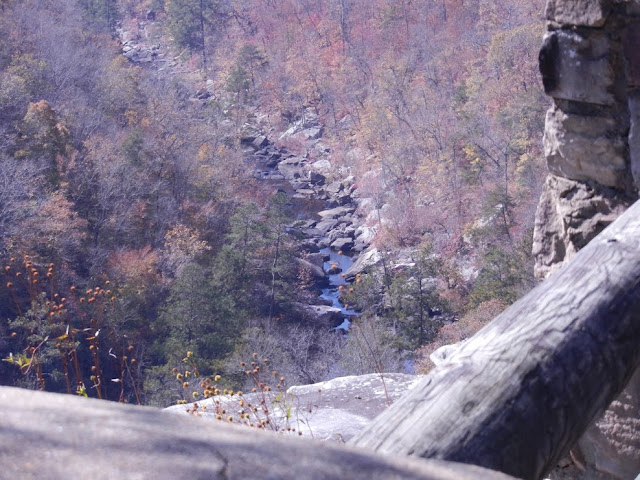 The drive around Little River Canyon provides many spots for great views. 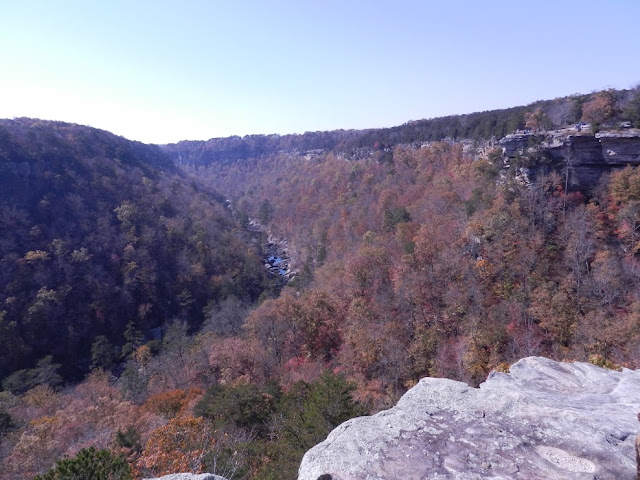 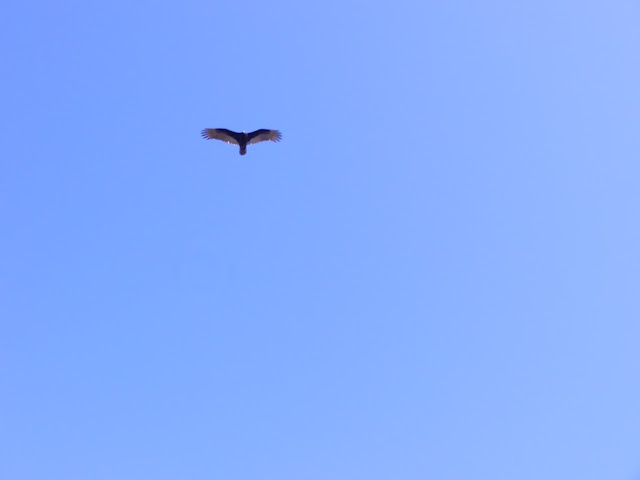 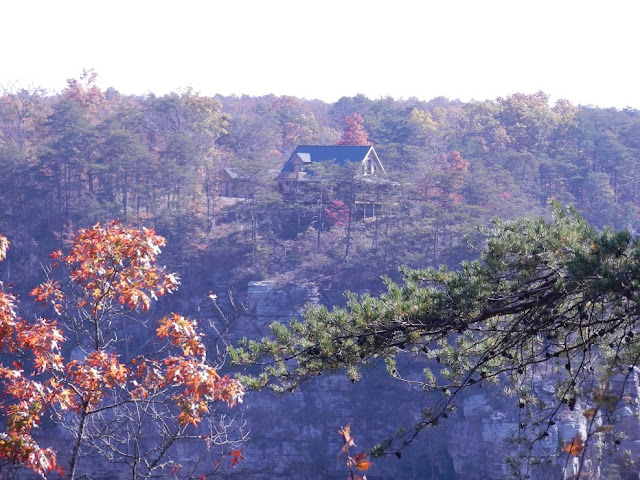 From various places on the drive you can spot several mansions close to the canyon's edge. 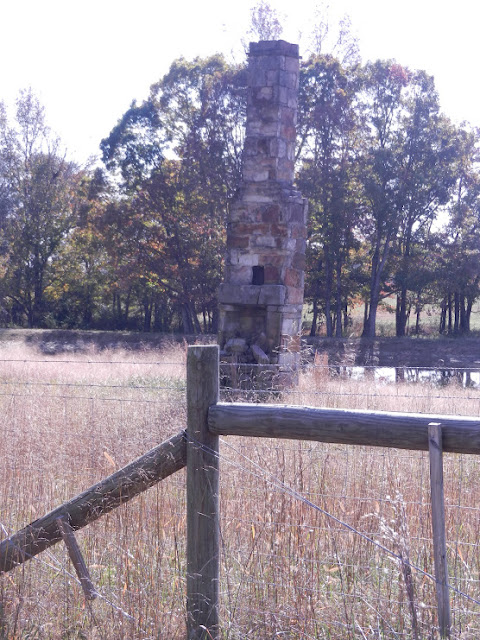 Just like the big cities, rural America and small towns are full of the signs of past lives. 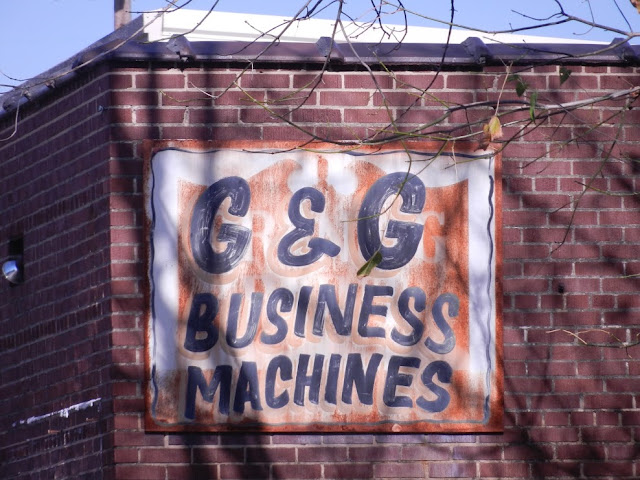 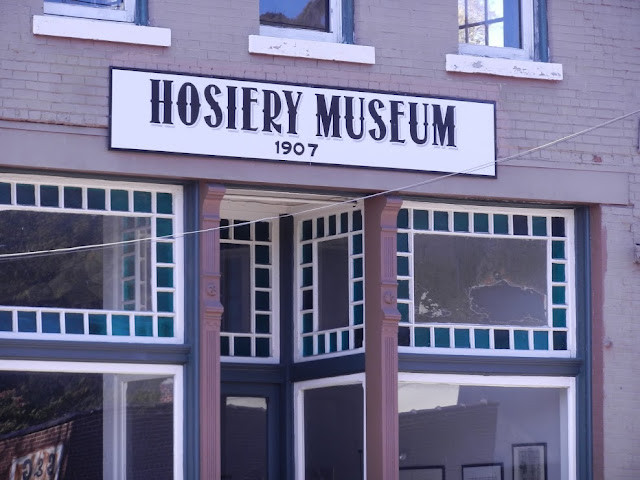 The hosiery industry in Fort Payne has it's own museum, which is fitting for a place known so long as the "sock capital of the world." 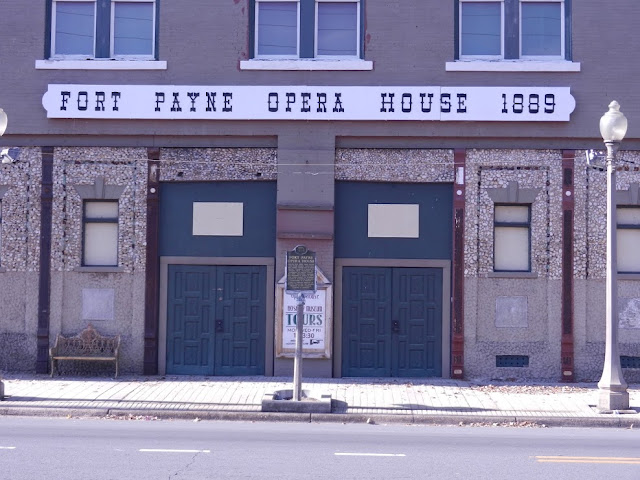 Next door to the Hosiery Museum on Gault Street North is the Opera House, opened in 1890 during the area's brief industrial boom in the late 19th century. 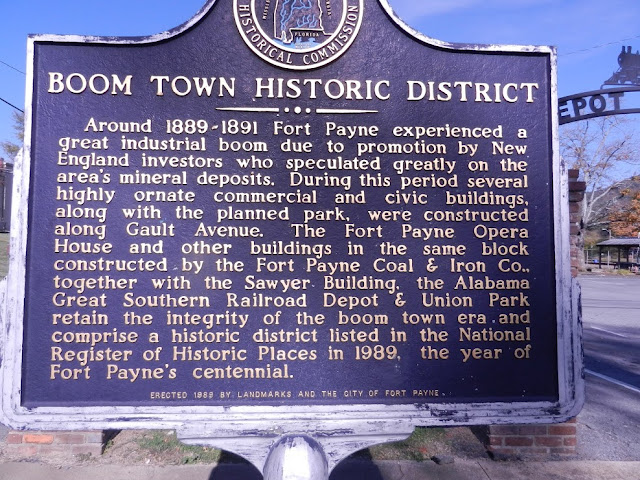 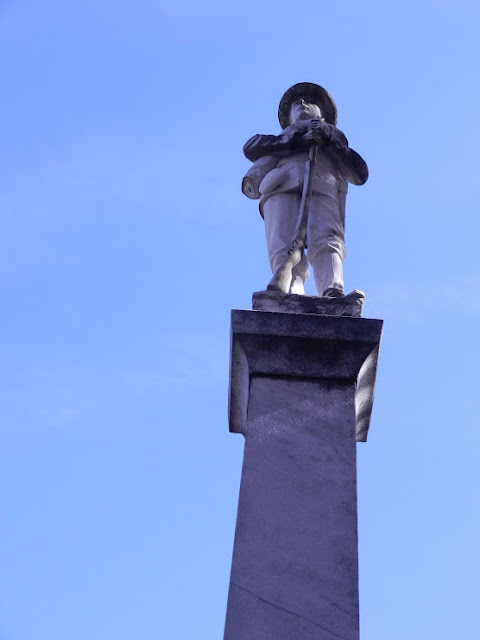 A downtown park has this monument to the "Confederate Soldiers". 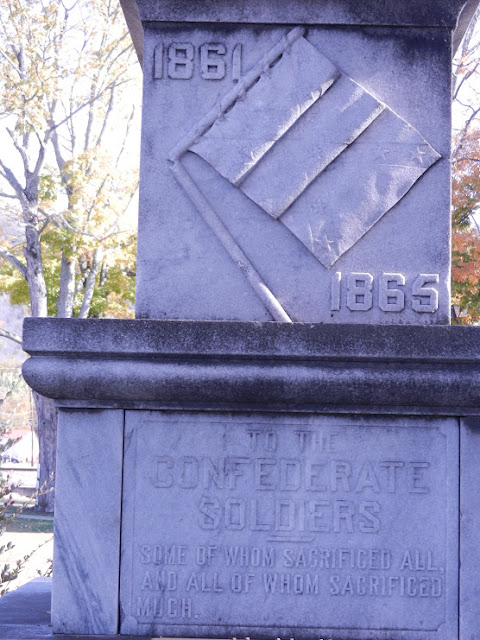 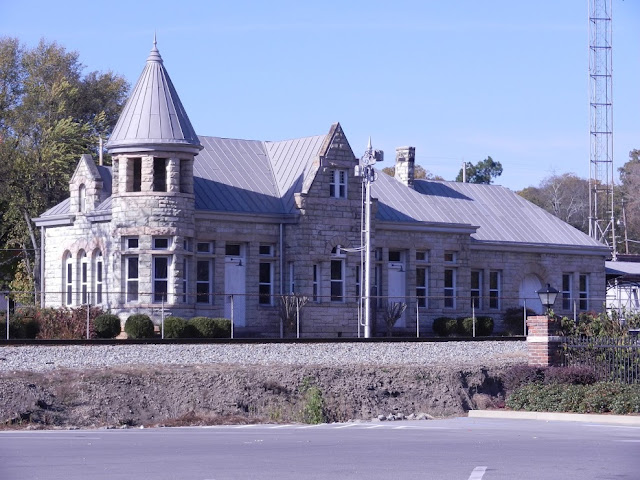 The Fort Payne Depot Museum is a gorgeous building constructed in 1891. The Depot was saved in 1985 when a group of citizens purchased it from the Norfolk-Southern Railway before the planned demolition. The Depot is one of the few surviving in Alabama from the 19th century.
Posted by AlabamaYesterdays at 10:28 AM