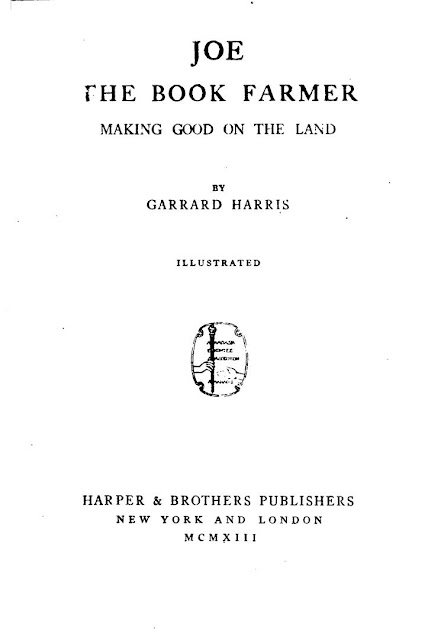 This novel was serialized in four issues of American Boy in 1911. Joe Weston is the son of a sharecropper. Joe, his father and the landowner Mr. Somerville enter into an agreement that allows Joe and the landowner to work four of his father's acres for a year according to the progressive methods taught in books about modern farming and lectures by men from the state and federal governments. Joe's father Tom is dismissive of such ideas, but gives permission since Mr. Somerville has offered to erase his $160 debt. 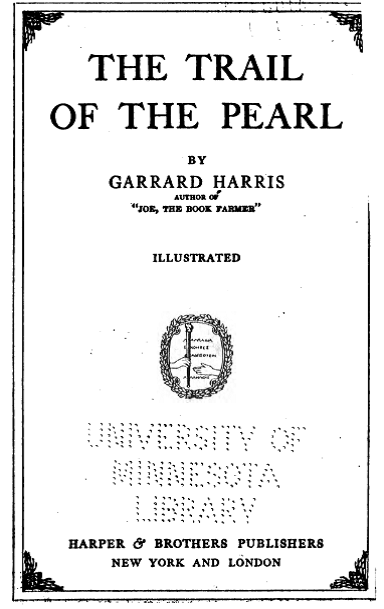 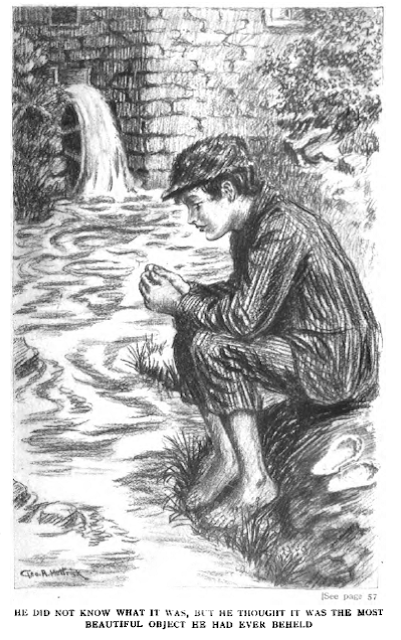 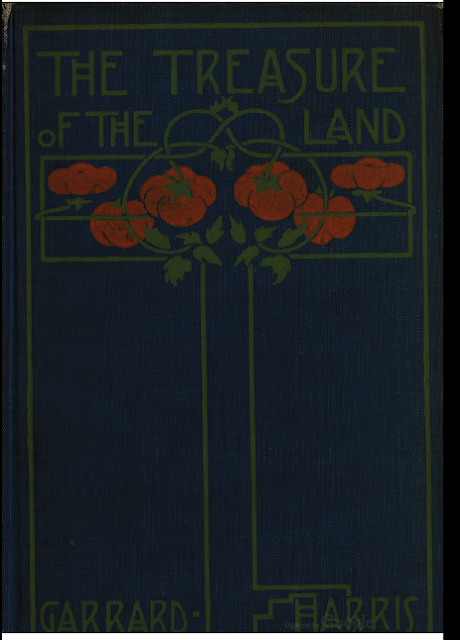 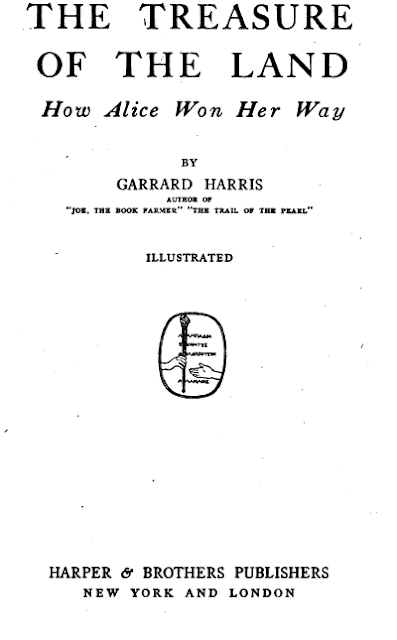 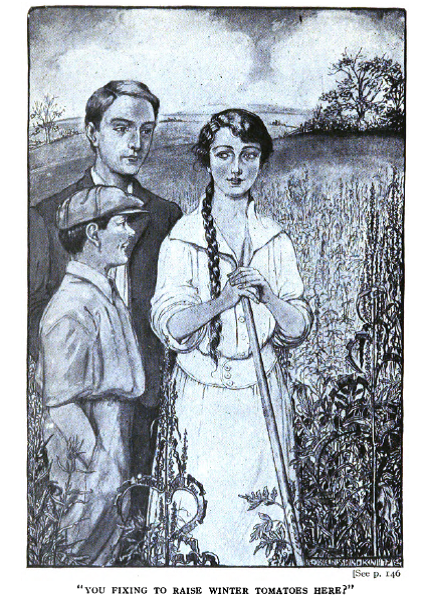 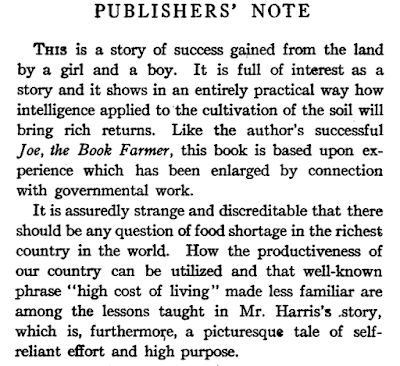 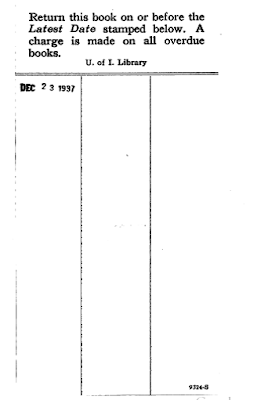 This digitized The Treasure of the Land originated with a print copy at the University of Illinois library. At the time of digitization, the book had only been checked out once--over ten years after Harris' death. 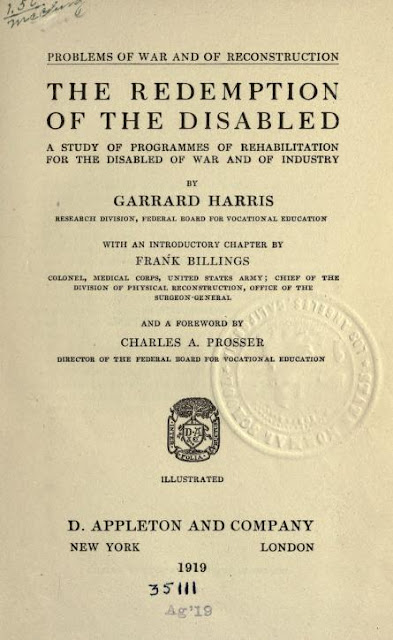 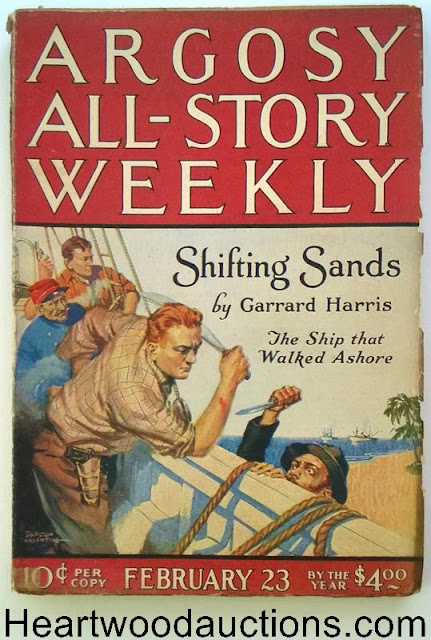 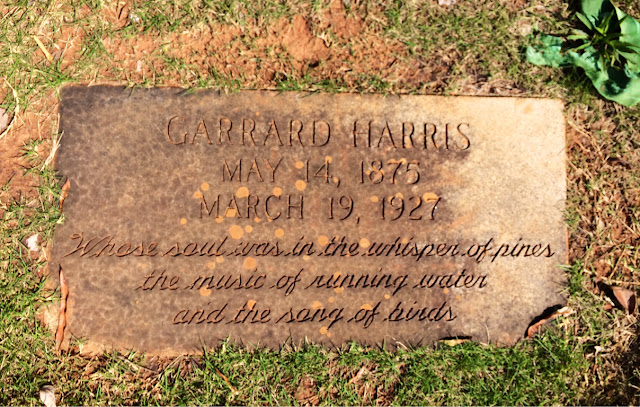 Harris is buried in Birmingham's Elmwood Cemetery, along with his wife Mary. 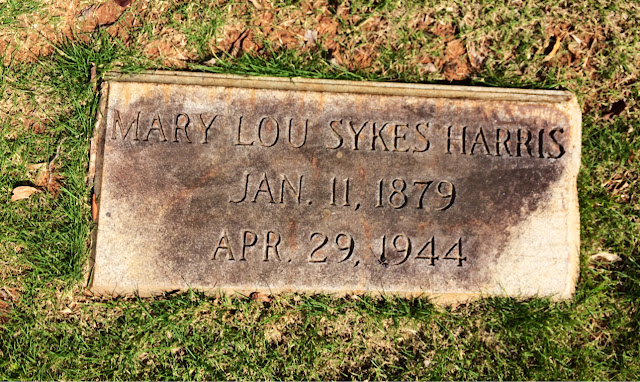 Fictionmags Index for Garrard Harris as of April 2017. There may be other published stories not yet indexed in the FMI.

Posted by AlabamaYesterdays at 8:09 AM