The model and actress known as Frances Bergen was born in Birmingham on September 14, 1922, daughter of Lille Mabel and William A, Westermann. In the 1920 U.S. Census her parents are listed as living with her paternal grandparents, Frank W. and Mary C. Westermann, born in Germany and Georgia respectively.

Bergen's father was 29, born in Alabama in 1891. Her mother was 20. William worked as an office manager at a decorating company, and the four lived at "the Ablemarle of the Humboldt Avenue," which I assume was an apartment building. By the 1930 census William, Lille, Mary and 7 year old daughter Lea F. were living at 14 Waco Avenue; the second "n" had been dropped from the family's last name.


William died on July 15, 1932; he is buried in Elmwood Cemetery. For some reason Lille and Francis moved to Los Angeles, where the daughter graduated from high school. The year after graduation she was attending a live radio broadcast featuring actor and comedian Edgar Bergen, famous for his act as a ventriloquist with his sidekick Charlie McCarthy. Bergen noticed Francis and asked to meet her. After years of courtship they married in 1945 and remained a couple until his death in 1978. They had two children, actress Candice and film/television editor Kris.

Despite her attention to her family, Frances had significant modeling and acting careers of her own. She worked as a model for the John Robert Powers agency in New York, appearing as the "Chesterfield Girl" and the "Ipana Girl" in magazine advertisements and on billboards.

She made her film debut in the 1953 Titanic playing Madeleine Astor. Between that appearance and part 1 of the finale of her daughter's series Murphy Brown in 1998, she played a number of film and television roles. Other films included Her Twelve Men (1954), Interlude (1957), The Sting II and The Star Chamber (both 1983) and The Muppets Take Manhattan (1984). A major role in Henry Jaglom's independent film Eating in 1990 attracted attention late in her career.

Bergen appeared in made for tv films and episodes of various television series over the years as well. In 1958 she played a physician in "The Doctor Was a Lady" on the Jane Wyman Presents The Fireside Theater. Other series included Four Star Playhouse, The Millionaire, Dick Powell Show, Barnaby Jones, and MacGyver. A listing of her acting credits can be found here.

One of her most memorable roles came in several episodes of the series Yancy Derringer, which ran on CBS-TV during the 1958-59 season. She played Madame Francine, the owner of a private gambling house in 1868 New Orleans.

Bergen died on October 2, 2006, and is buried in California.

Further comments are below some of the photographs. 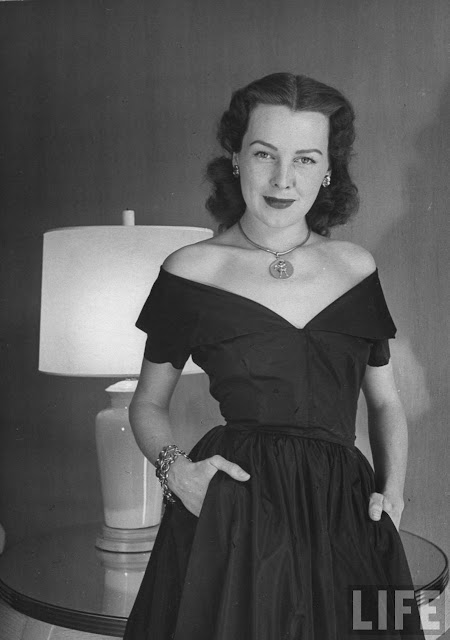 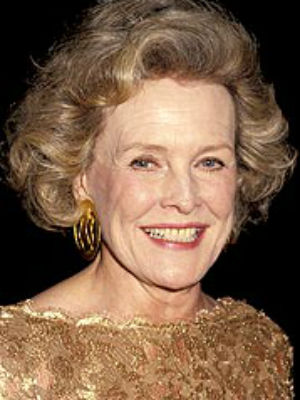 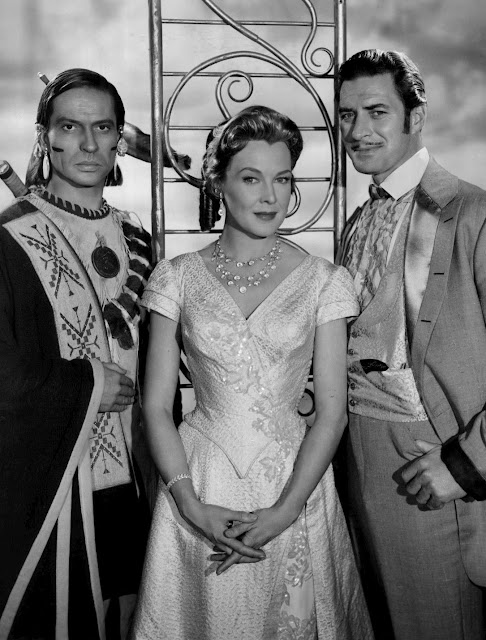 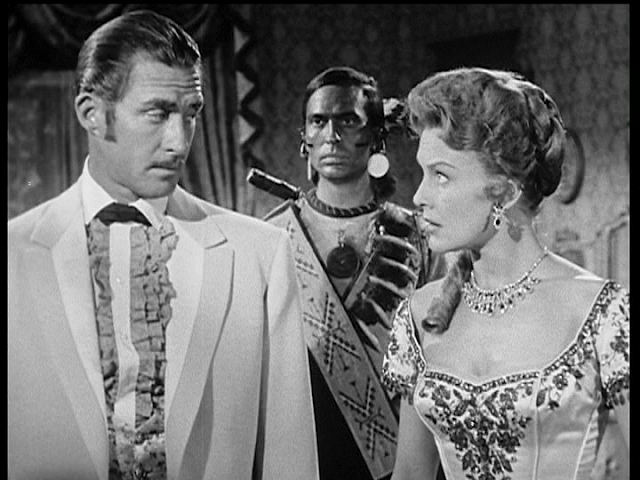 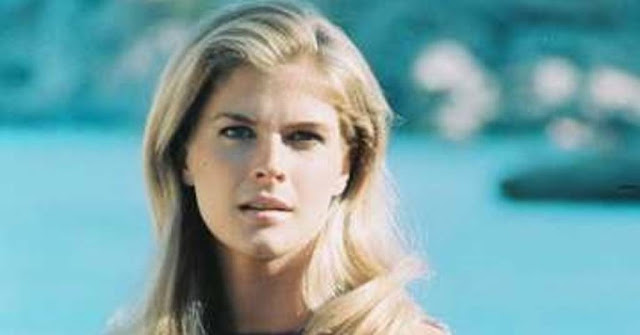 Daughter Candice, also a model, has had an even more successful film and television career than her mother. Her films include Carnal Knowledge (1971) and Ghandi (1982). She starred as the title character in the television series Murphy Brown (CBS-TV, 1988-1998) and won five Emmy Awards and two Golden Globes for her work. 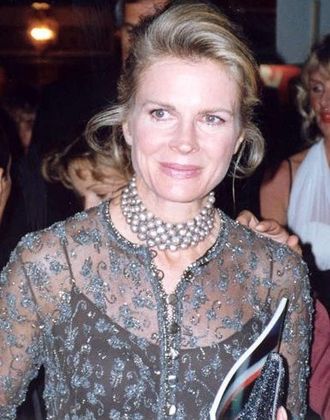 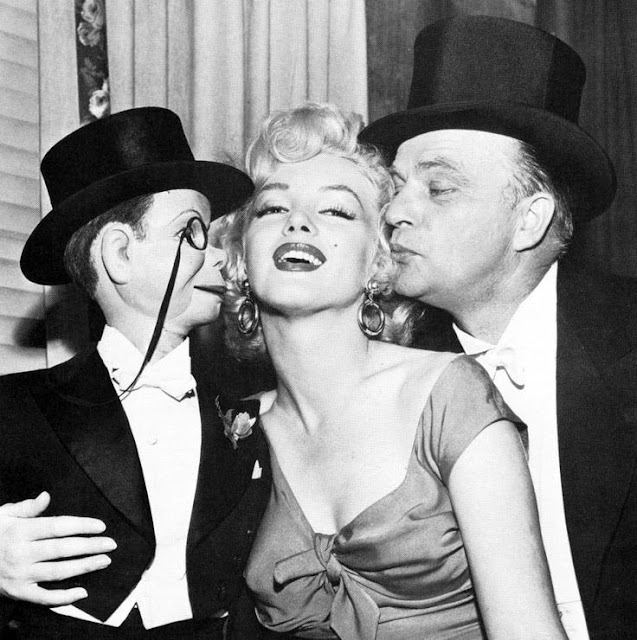 Charley, Edgar and some blonde clown around in 1952.

Posted by AlabamaYesterdays at 10:49 AM