I recently ran across a soundie with an Alabama connection.

What's a "soundie", you ask? Well, according to Wikipedia, soundies were  "three-minute American musical 16mm films, produced in New York City, Chicago, and Hollywood, between 1940 and 1946, each containing a song, dance and/or band or orchestral number." They were shot live and distributed around the country for showings on coin-operated film jukeboxes in nightclubs, bars, restaurants, factory employee lounges and similar spaces. In other words, they were an early form of what we call music videos. A similar performance technology, telescriptions, was used from 1950 until 1952.

The soundie I have in mind is a 1941 recording of "Alabamy Bound", which features the 1924 Tin Pan Alley song by that title. Music for the tune was written by Ray Henderson and lyrics by Buddy DeSylva and Bud Green. All three of those men were highly successful in popular music for decades beyond their collaboration on "Alabamy Bound."

Their song was first recorded in 1924 by Paul Whiteman and His Orchestra. Since then numerous other groups and individuals have put their spin on it. Some surprising singers include Dean Martin and Bobby Darin. Bing Crosby recorded it twice, first in 1957 and again in 1975 on his album A Southern Memoir that also includes "Stars Fell on Alabama". Al Jolson and Ray Charles also recorded it. The song appears in various films, as noted in the Wikipedia entry, including Woody Allen's 1985 The Purple Rose of Cairo, where it's sung by actor Jeff Daniels.

Most relevant to our "soundie" is another popular performer of the 20th century, singer, actor, comedian, etc., Eddie Cantor. The singer in the soundie is a Cantor impersonator named Jackie Greene. Cantor himself performed the song a cappella in the 1944 film Show Business.

Beyond his appearance in this film, I've been able to learn almost nothing about Greene. He did appear as Eddie Cantor in the Broadway musical "You'll See Stars." The show lasted 5 days, December 29, 1942 through January 2, 1943 at Maxine Elliott's Theatre in New York City. The show was essentially a gimmick revue in which other actors played performing stars of the day such as George Jessel, the Marx Brothers, Cantor, etc.

The 1941 soundie opens aboard the Santa Fe Special train. Greene begins the song in the lounge car among various passengers appreciatively tapping along. Then the instrumental break features a long sequence in which four of the Five Spirits of Rhythm do not sing but perform stereotypical bits as train porters shining shoes. Then another lengthy scene features four young women in a sleeping car showing off their long, bare legs. The short film ends with Greene singing and surrounded by all Five Spirits of Rhythm.

The Spirits of Rhythm was a jazz string band active for about a decade beginning in the early 1930's. The number of members varied, but the five in this soundie are playing on the soundtrack. Unfortunately, we do not get to see them play. Guitarist Teddy Bunn was a member at this time.

This soundie was produced by Sam Coslaw and directed by Dudley Murphy. The two men were both active in the film industry for several decades. Coslaw was also a well-known singer and songwriter in the early years of his career.

You can find videos of "Alabamy Bound" performed by an incredible number of musical artists here. And don't let those heebie jeebies be hangin' round!

Sleeping berths aboard the train are mentioned in the song's lyrics and are thus perfect spots for several shots of bare female legs. 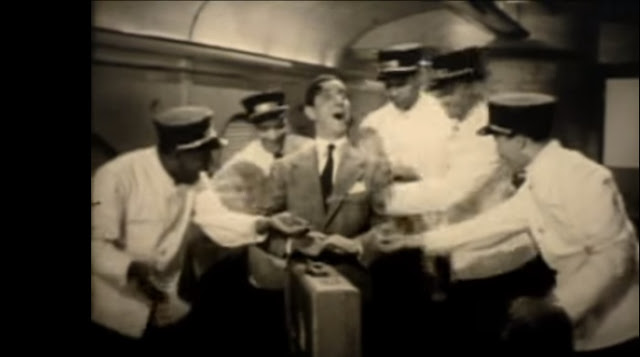 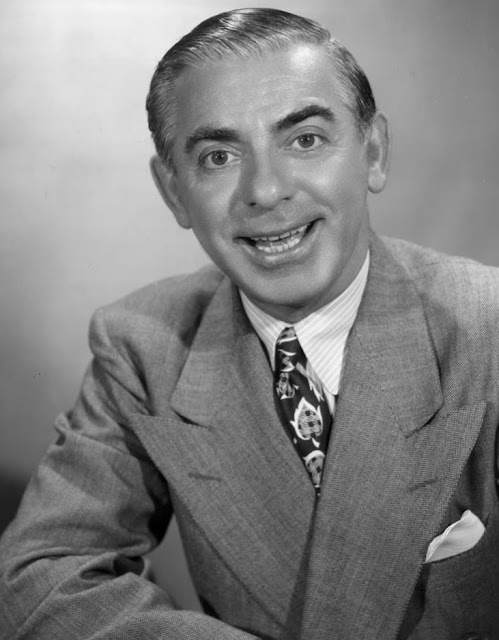 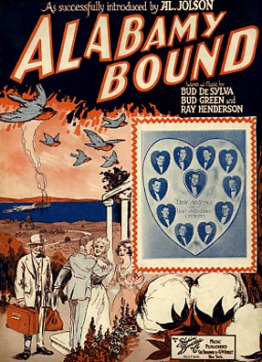 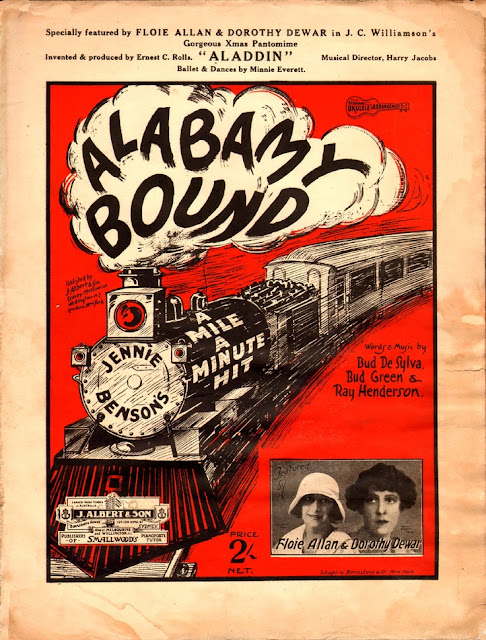 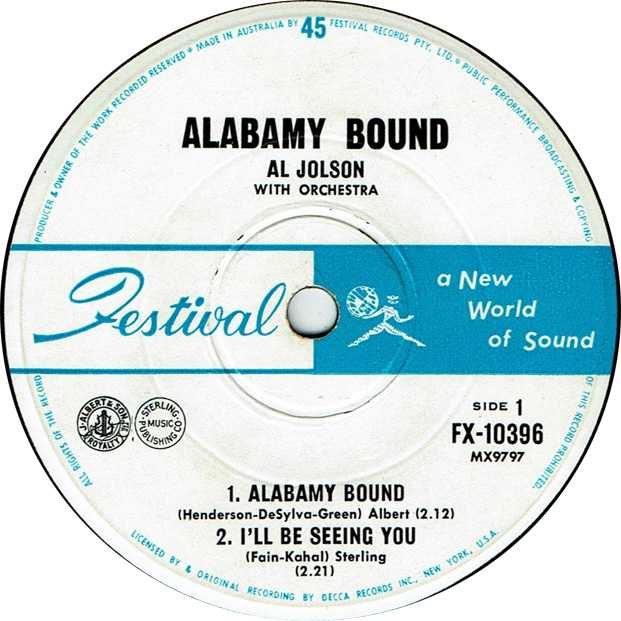 I'm Alabamy boundThere'll be no Heebie Jeebies hangin' 'roundJust gave the meanest ticket man on earthAll I'm worth, to put my tootsies in an upper berthJust hear that choo choo soundI know that soon I'm gonna cover groundI'm gonna holler, so the world will knowHere I go, I'm Alabamy bound


Posted by AlabamaYesterdays at 11:58 AM