According to his entry at Find-A-Grave linked below, William Elbert Vance was born on June 21, 1911, in a place in Jefferson County, Alabama named Virginia. Other sources use the name Virginia City. That probably refers to the company town at the Virginia Mines, a coal operation that opened early in the 20th century in what is now the Hueytown area.


Mary K. Roberts' in her book Hueytown [Images of America Series, Arcadia Publishing 2010] includes a photo of the Virginia City Mines superintendent's home built in 1902 [page 53] and one of Virginia Mines Elementary School [page 94]. The original mine opened in 1899, and the mining operation ceased after World War II. The community remained intact and was added to the Alabama Register of Historic Places.

My mother and one of her older sisters were born in two other now-gone  Jefferson County mining towns, Powhatan and Praco. You can read about them here.

Vance's obituary below has other details of his life; so far I've discovered little else. He graduated from Marion Military Institute in Perry County and did further work at the University of California-Berkeley and University of Utah. He eventually settled in Seattle which is where he died in May 1, 1986. His body was returned to Alabama for burial as noted below.

Vance wrote more than 40 novels and numerous short stories under his own name and the pseudonym George Cassidy. Most were westerns; he did write several stories published in detective magazines. I've included a few novel covers and a list of the stories included in the FictionMags Index. 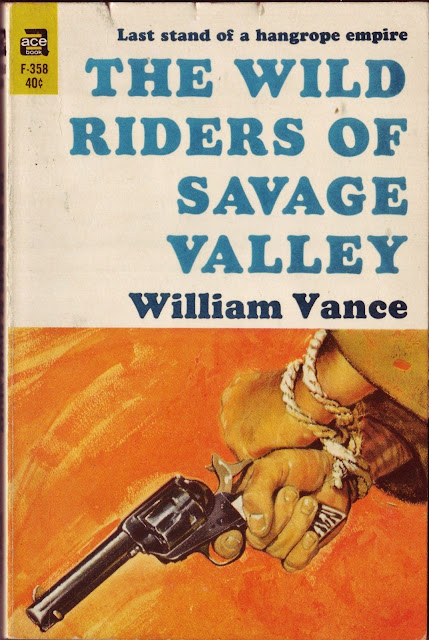 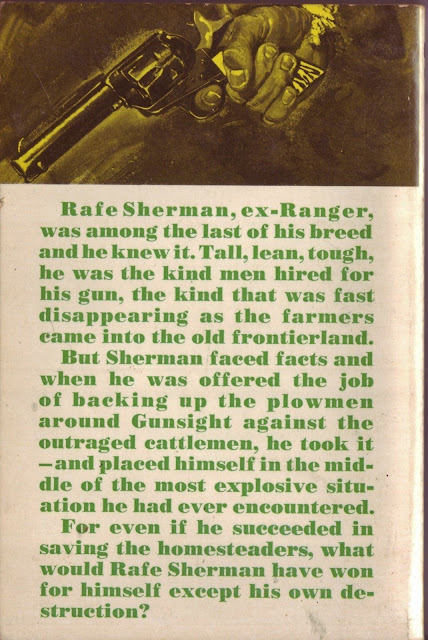 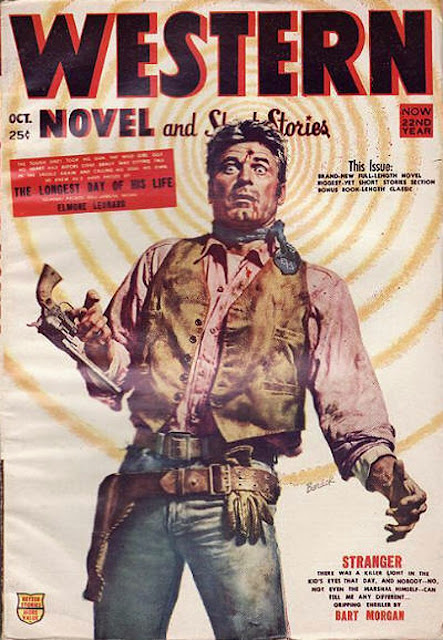 "Big Medicine", a short story by Vance appeared in this pulp magazine Western Novel and Short Stories in October 1956. 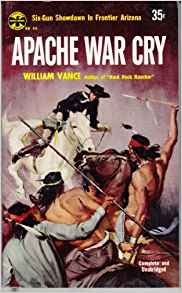 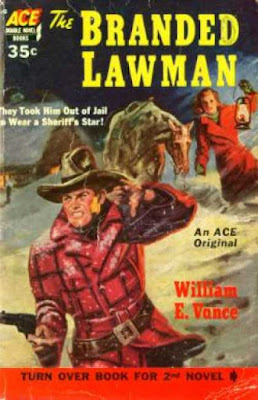 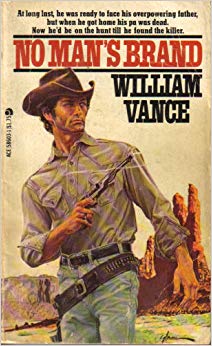 I have this paperback, but have yet to read it. The book was originally published in 1967; this edition appeared in March 1986. 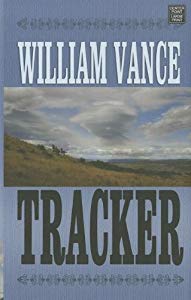 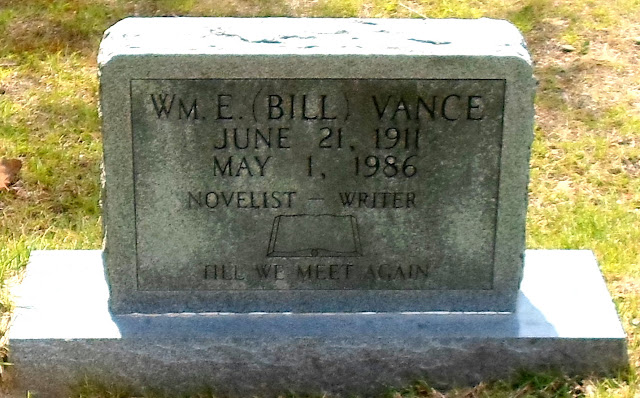 Vance is buried in Valley Creek Cemetery in Hueytown.

Short stories by Vance under his own name & Cassidy pseudonym
Source: the Fictionmags Index

Posted by AlabamaYesterdays at 10:10 AM