The Spheeris Family in Alabama

Ok, here's one of those "Sometimes it's amazing what Alabama connections can pop up" blog posts. Fasten your seat belts.

Our son Amos Wright was in town for Easter weekend and went through a bunch of the vinyl records we have around the house. The Jimmy Spheeris album below, a favorite of Dianne's in college, turned up, and she put it on the record player. In the meantime I checked his entry on Wikipedia because I wasn't familiar with him. And what did I find? Well, let me tell you....

Spheeris was born in Phenix City, Alabama, on November 5, 1949. His parents, Juanita and Andrew A. Spheeris, ran a carnival called the Majick Empire Shows; Andrew also performed as a sideshow strongman. The carnival operated mostly in the South and Midwest.

The singer-songwriter released four albums before his untimely death in California on July 4, 1984. Isle of View was his first and came out on Columbia Records in 1971. Airplay on FM radio created a following for Spheeris and two more albums followed in 1973 and 1976. The fourth album was released posthumously.

Spheeris had other creative family members. His older sister Penelope Spheeris, who was born in New Orleans, is a film director, screenwriter and producer. Her movies include Wayne's World and a three-part documentary on the Los Angeles underground, The Decline of Western Civilization. Musician and composer Chris Spheeris is a first cousin, as is Greek-French filmmaker Costa-Gavras.

The family has another strong connection to Alabama. Penelope's Wikipedia page has a summation of the event:

Spheeris spent her first seven years traveling around the American South and American Midwest with her father's carnival. Her father was shot and killed in Troy, Alabama after intervening in a racial dispute. In a 2015 interview, Spheeris stated that her father had come to the aid of an African American man who had been struck on the back of the head with a cane by a white man over a dispute about cutting in front of him in line. The white man soon after returned and shot Spheeris' father dead. She states that her father's killer served no jail time, the man's legal defence apparently resting entirely on the claim that he was justified in murdering Spheeris senior as "he was defending a black."

Andrew Spheeris, who was born in Greece, died in Troy on October 27, 1951. He is buried in Greenwood Cemetery in Montgomery. I've included a photo of his grave below.

After her husband's death, Juanita moved the family to California where the children grew up with a series of stepfathers. Their problematic youth did not prevent Jimmy or Penelope's subsequent successes in their chosen fields.

I did a bit of research on the Majick Empire Shows and Andrew Spheeris and his murder in Alabama and found nothing more than what is given here as noted in the Wikipedia entries. Perhaps I will eventually find something for a future update of this post. 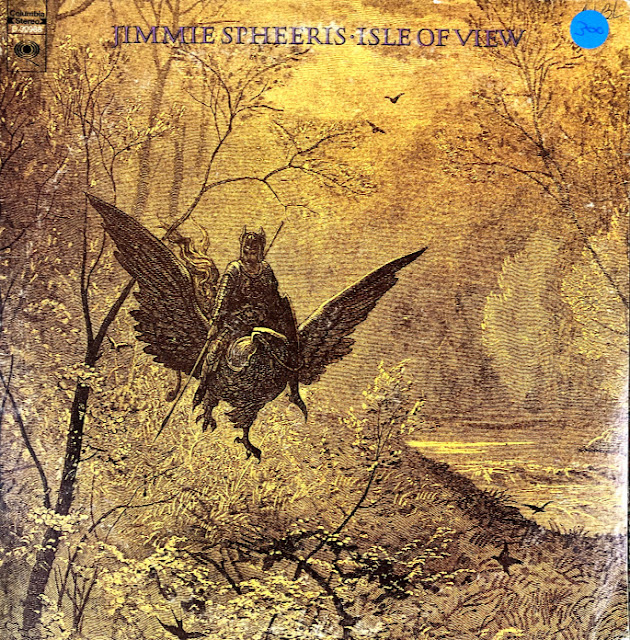 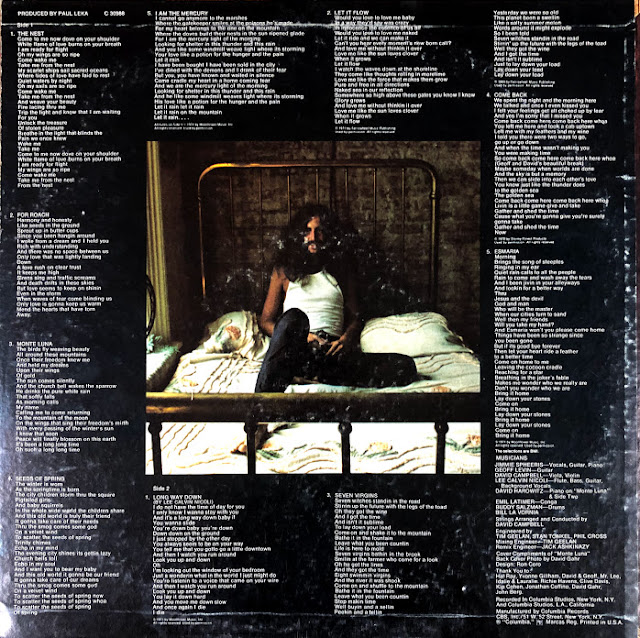 Jimmy lounging among the lyrics for the album's songs 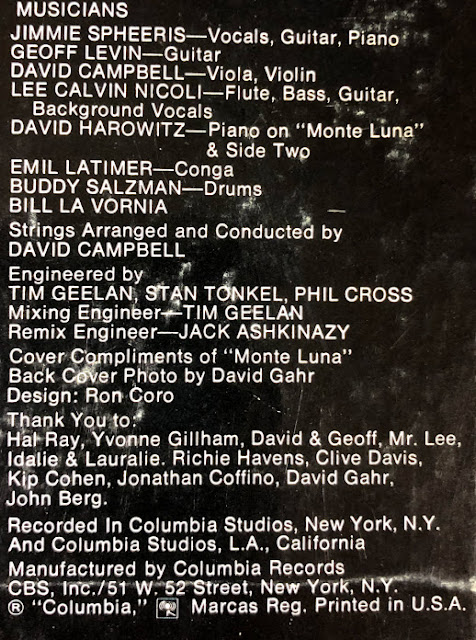 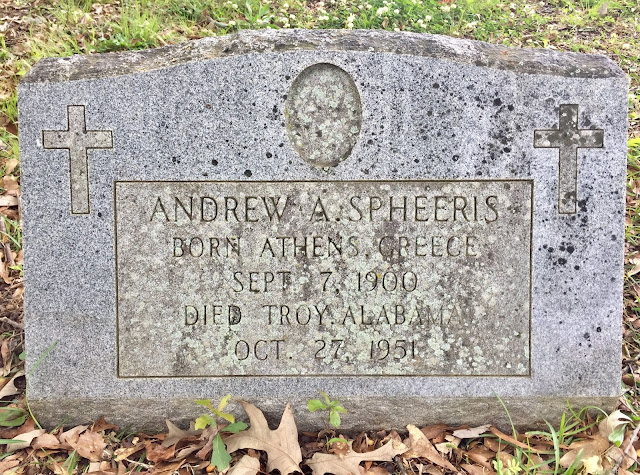 Photo by Paul Bartley via Find-A-Grave

Posted by AlabamaYesterdays at 8:05 AM