Birmingham Photo of the Day (70): Two Nurses at Norwood Clinic

Birmingham physician Charles Carraway opened a sixteen bed infirmary in Pratt City in 1908. Nearly a decade later he opened a larger facility in the Norwood neighborhood. By 1926 other physicians had joined him and the Norwood Clinic was incorporated. A nursing wing was added in 1949; other additions and expansions occurred in 1957, 1961 and 1974. Carraway stepped down as board chairman in 1957 and was replaced by his surgeon son Ben. At that time the name was changed to Carraway Methodist Medical Center. The elder Carraway died in 1963, his son in 1999.

Fortunately, they did not live to see the sad fate of the hospital. By 2001 the physicians' group owner began to seek a buyer, but not finding one had to file for bankruptcy in September 2006. Another group of physicians purchased the facility; it was  unable to keep it afloat. The huge 617-bed hospital closed for good on Halloween 2008. Efforts to re-purpose the site have so far been unsuccessful.

You can visit photos of the ruin via Abandoned Southeast. A video visit is available on YouTube.

The photo below shows two nurses at what was probably Norwood Clinic in the 1940's. The park bench on the left and the visiting hours sign perhaps indicates an outdoor area at the hospital available for both patients and staff.

Just for fun I've also included below a number of advertisements for Coca Cola that feature nurses. Most are probably from the 1950's and rely on growing popular attitudes about the competency of the nursing profession.

A good history is Anita Smith's 1996 book A Culture of Excellence: A History of Carraway Methodist Medical Center. 2 vols. 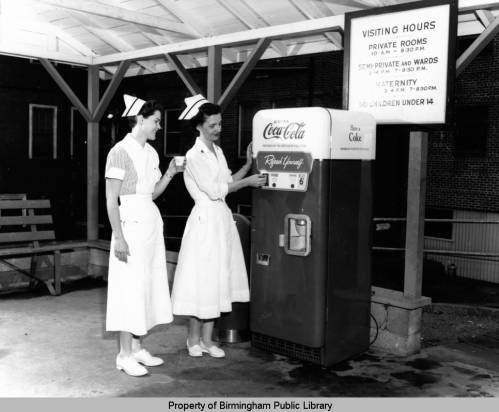 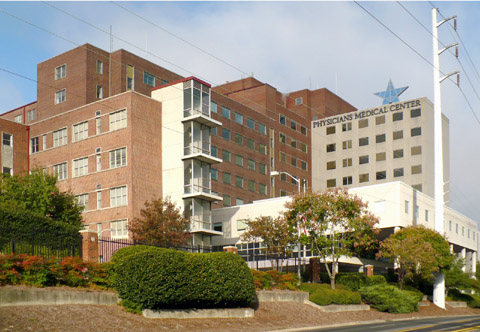 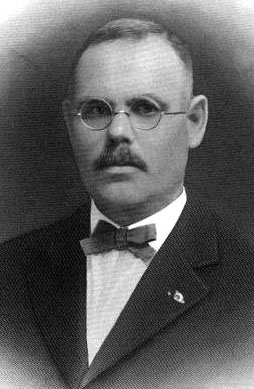 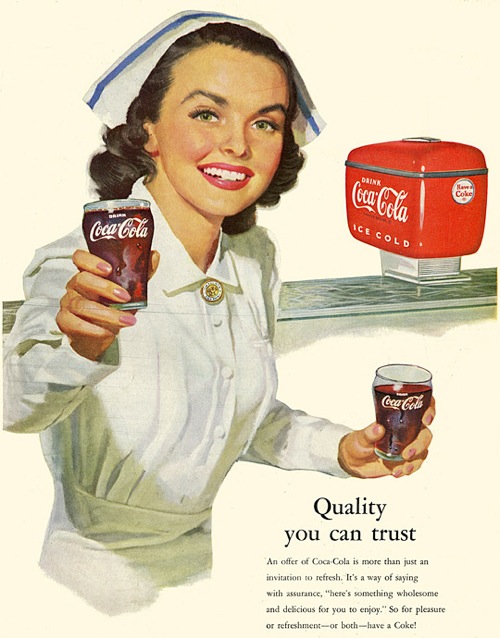 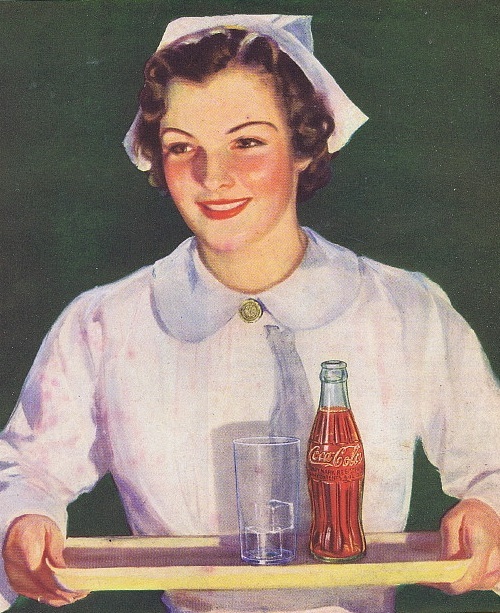 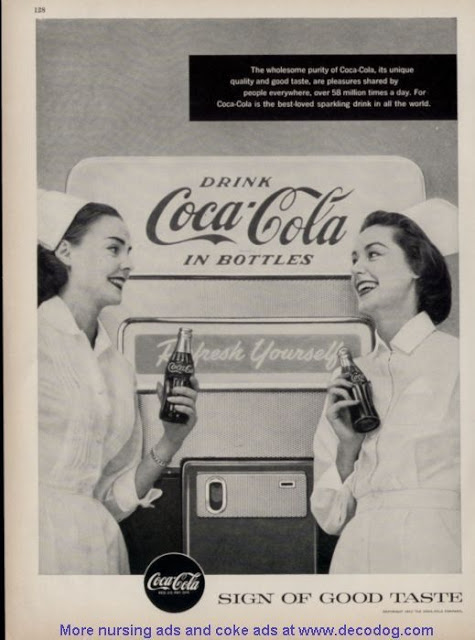 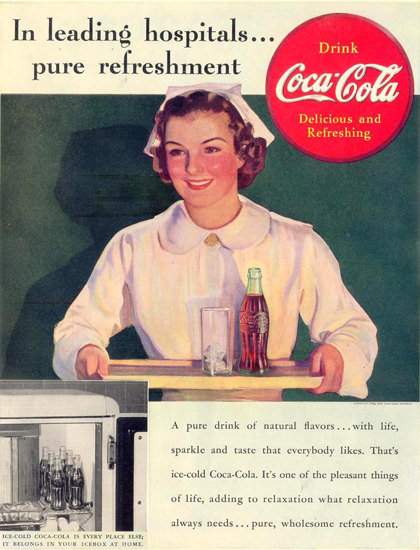 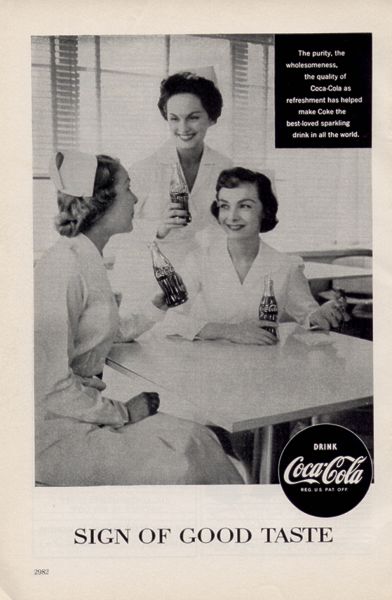 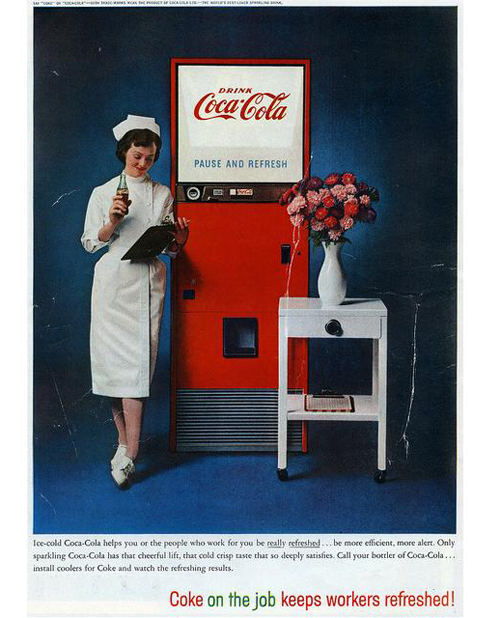 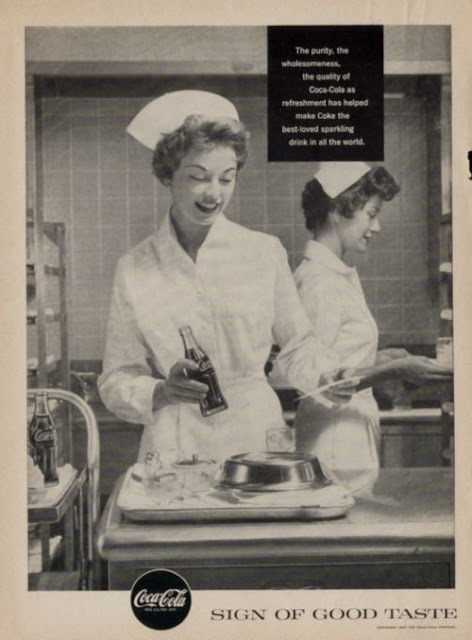 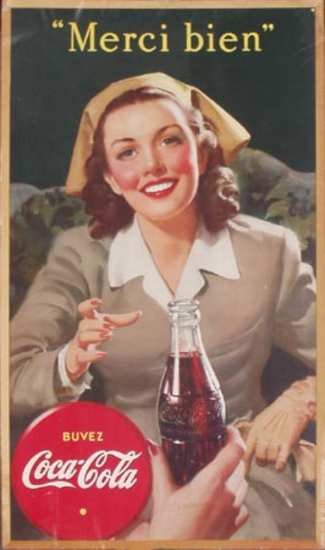 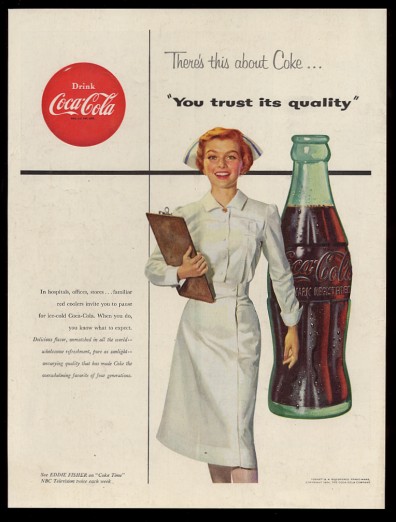 Posted by AlabamaYesterdays at 8:37 AM