In the summer of 1975 a group of bodybuilders including Arnold Schwarzenegger descended on Birmingham. Their mission? To appear in Stay Hungry, a film directed by Bob Rafelson with a script by Charles Gaines based on his 1972 novel. Gaines's family had moved to the city in the early 1950's when he was ten. He later earned a bachelor's degree at Birmingham-Southern. Stay Hungry was his first novel and set in the city's bodybuilding culture. You can read details of the plot here.

The film's two leads are played by Jeff Bridges and Sally Field, who would return to Alabama in a few years to film Norma Rae in Opelika. Several other notable actors and individuals appear in the large cast. Included are two Alabama natives, R.G. Armstrong [Pleasant Grove] and Fannie Flagg [Birmingham]. Musician and actor Scatman Crothers would later appear in The Shining, Stanley kubirck's film of the Stephen King novel. Beginning in 1984 Robert Englund became famous as Freddy Kreuger in the Nightmare on Elm Street movies. Roger Mosely is probably best known as the helicopter pilot T.C. in the original Magnum, P.I. television series. Joanna Cassidy has acted in numerous films, including 1982's Blade Runner as one of the replicants. Richard Gilliland has had a long career in film and television. So has Ed Begley, Jr.; one of his best known roles is probably a surgeon in the wonderful St. Elsewhere series [1982-1988].

The photos below were taken in Birmingham during the filming of Stay Hungry. Many more can be seen here. 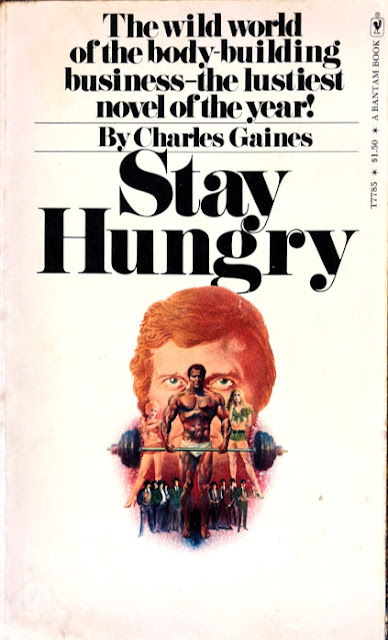 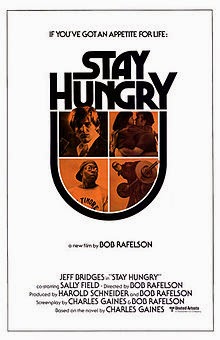 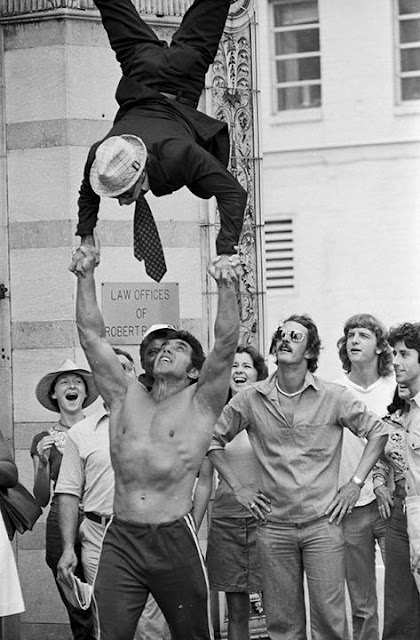 Bodybuilder lifting a man over his head 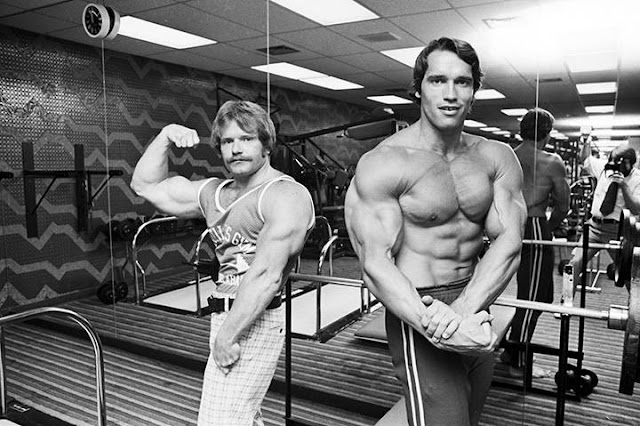 Arnold and another bodybuilder in a gym 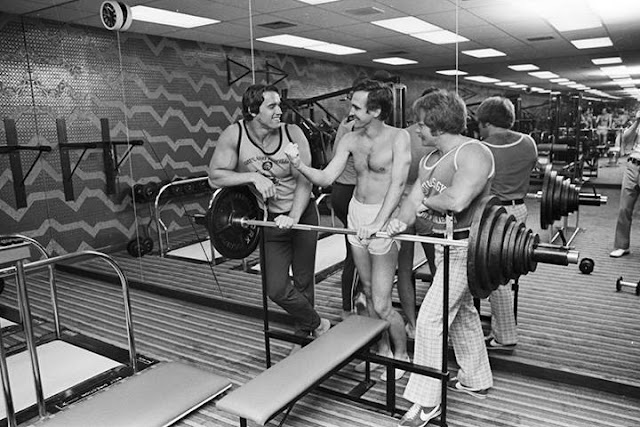 Arnold and two other men at the gym 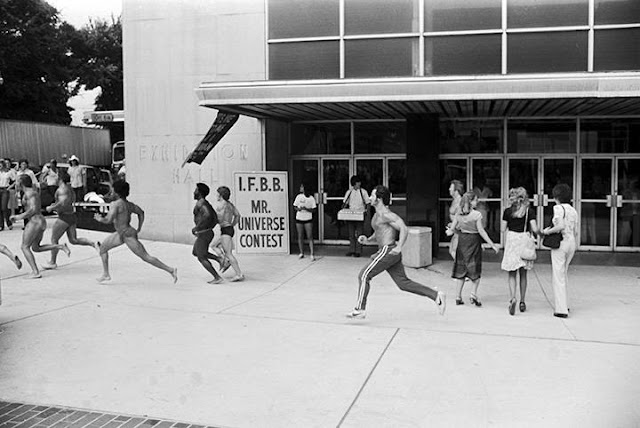 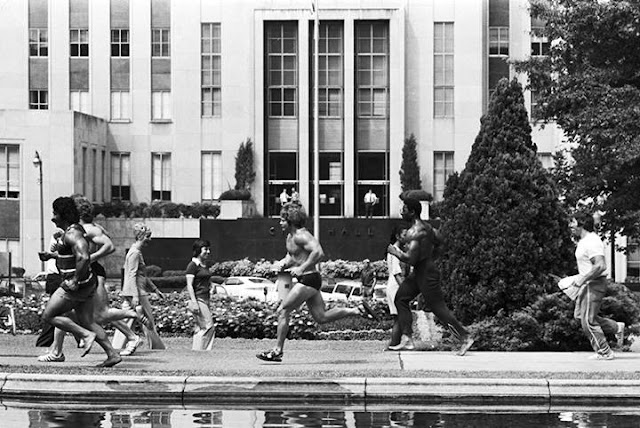 Bodybuilders running through what was then known as Woodrow Wilson Park, now Linn Park 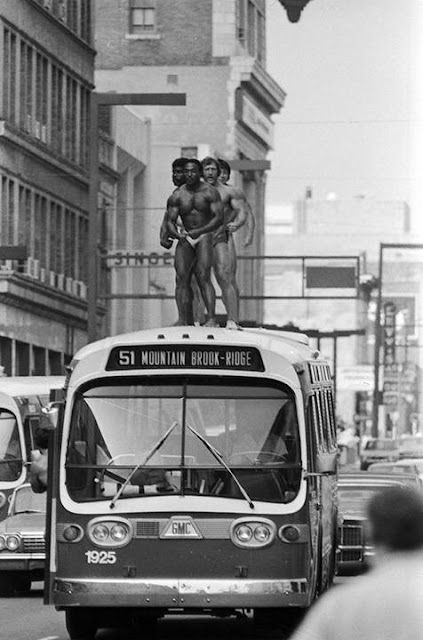 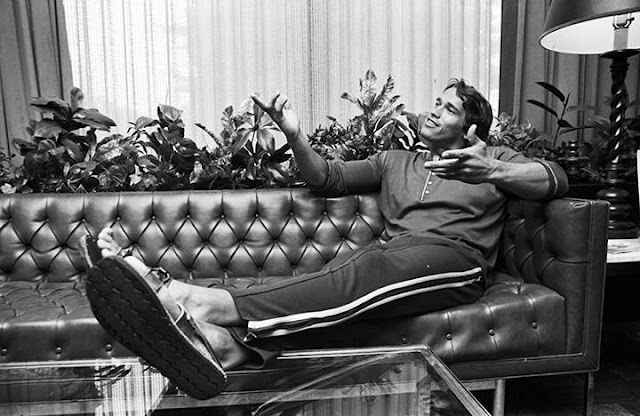 Arnold during an interview at the Guest House Motor Inn 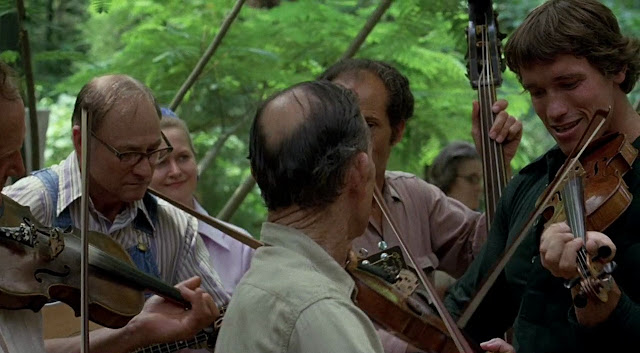 Yes, Arnold plays the fiddle in this film

Source: Apocalypse Later film blog, which has an excellent review 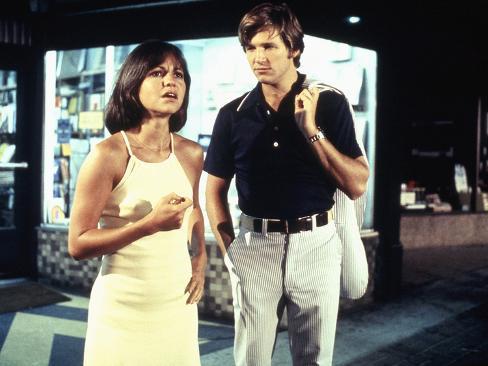 Yes, like many of the rest of us, Sally Field and Jeff Bridges were once really this young.