Movies with Alabama Connections: The Fountainhead

The Fountainhead is a 1949 film based on a 1943 novel of that name by Ayn Rand. The story follows Howard Roark, a young genius architect who cannot find a job because he refuses to design buildings that would compromise his modernist vision. You can watch the film or read the 753-page novel or both if you wish to get further details. My interest is limited to the Alabama connection.

Socialite and newspaper columnist Dominique Francon and architect-turned manual-laborer Howard Roark meet in a marble quarry in Connecticut. No, really. She has Roark brought to her bedroom to discuss replacing the white marble hearth she has defaced so it would need repair.

Francon and Roark engage in a long conversation in which Roark describes the geology of marble and the different kinds. Talking about the hearth, he says, “This is pure white marble. You should be very careful Mrs. Francon to accept nothing but a stone of the same quality. This is Alabama marble. Very high grade and very hard to find.”

Since Rand also wrote the film's screenplay, I presume some version of this conversation appears in the novel. By the time of its publication, white marble from Sylacauga had acquired an international reputation. A physician, Edward Gantt, had noticed deposits in 1814 as he came through what is now the Sylacauga area with Andrew Jackson's army. He returned in 1834, bought land and established a quarry. The Alabama industry has grown from that beginning.

Italian sculptor Giuseppe Moretti discovered the marble when he came to Alabama to create his famous iron Vulcan statue. He set up a studio in Sylacauga and began sculpting in the white Sylacauga stone. Over the decades the marble has been used in numerous public buildings, such as the Lincoln Memorial and U.S. Supreme Court building in Washington, D.C., and various banks, city halls, U.S. post offices, etc, around the country. 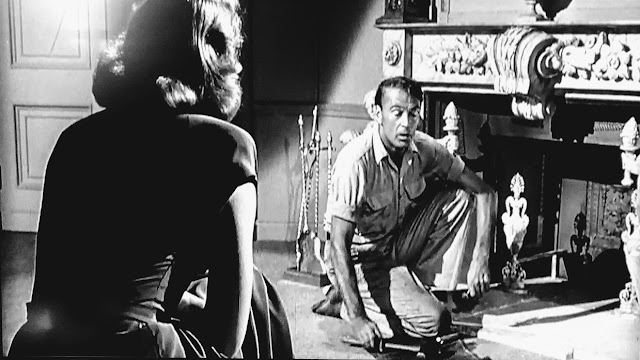 Patricia Neal as Francon and Gary Cooper as Roark begin their discussion of marble. 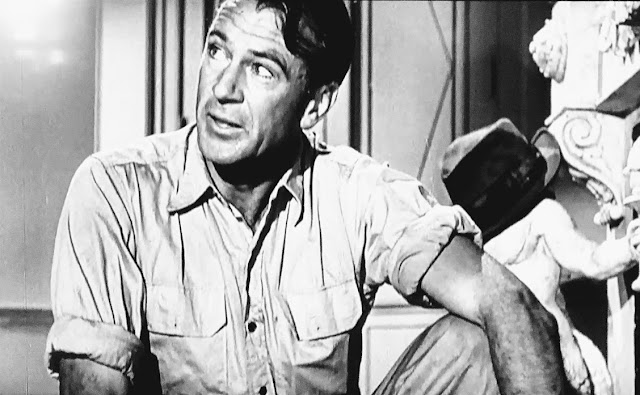 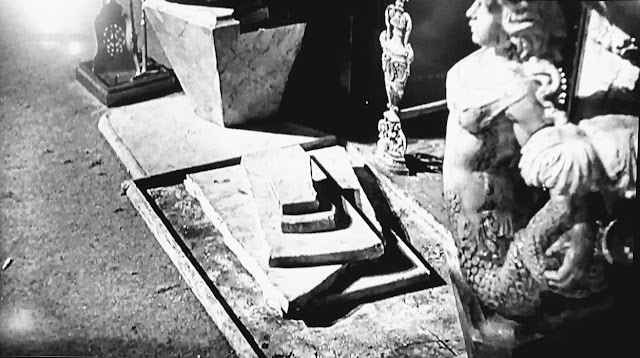 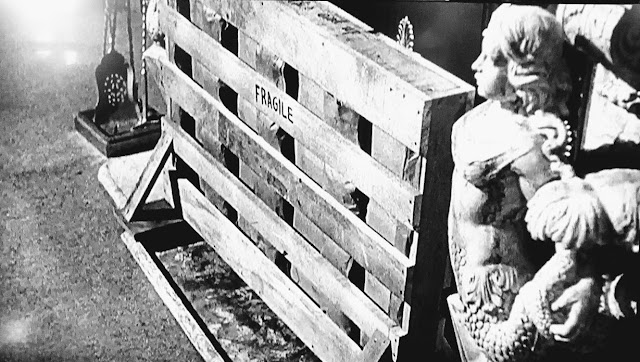 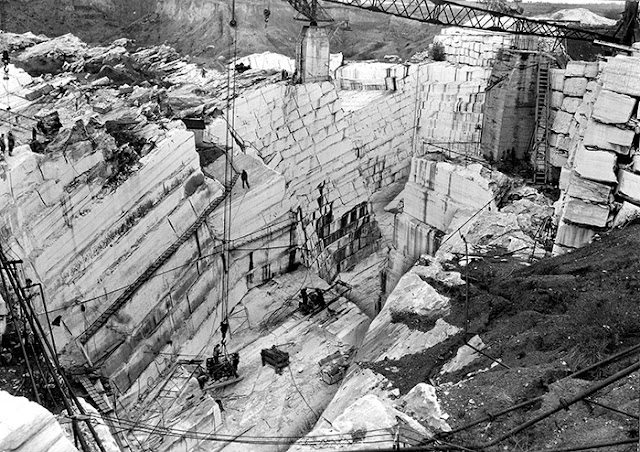 A marble quarry near Sylacauga in 1935 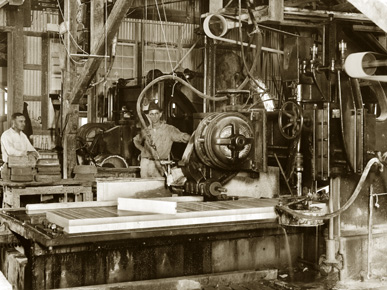 A marble finishing operation on Sylacauga in the 1930's 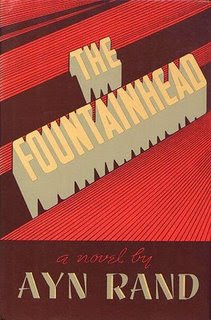 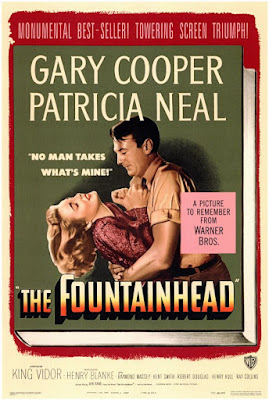 Posted by AlabamaYesterdays at 11:29 AM