In 2015 Pelham City Schools ended use of Valley Elementary on U.S. 31 as a main school when a new replacement Pelham Oaks opened. Valley itself had opened in 1964 and thus had a long history. Both our children, son Amos and daughter Becca, attended in the 1990's. This website noted Valley had 729 K-2 students, which may have been the stats for the final year. When our kids attended the school had K-5 students.

The building continued to be used by the city school system for various purposes until sold to a developer in August 2019. The plan for Valley is to create something similar to the company's Campus 805 entertainment project at a former school in Huntsville. As you can see below, some demolition began at the site in early December 2019. You can read a newspaper article updating progress at the site here.

I took many of the photos below in August 2019. Also included are photos of some damage from the March 1994 tornado and various miscellaneous items. Comments are below some of the photos.

I've written two previous blog posts with relevant material. One describes a postcard of Valley, probably from the 1970's based on the address on the card, "Route 2, Box 310" rather than the later "310 Opportunity Drive". Another post included Valley in a discussion of the history of schools in Pelham. 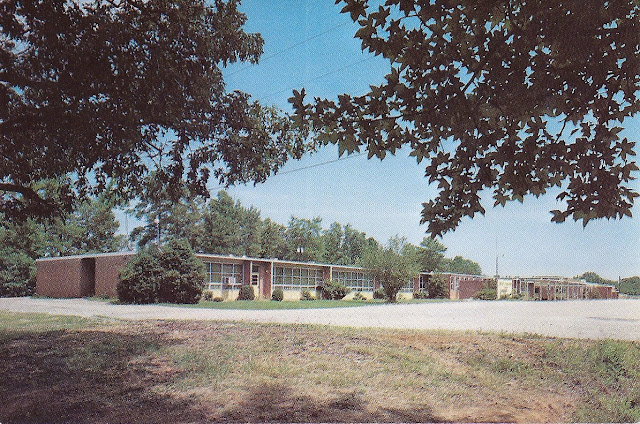 Here's that postcard of Valley Elementary. 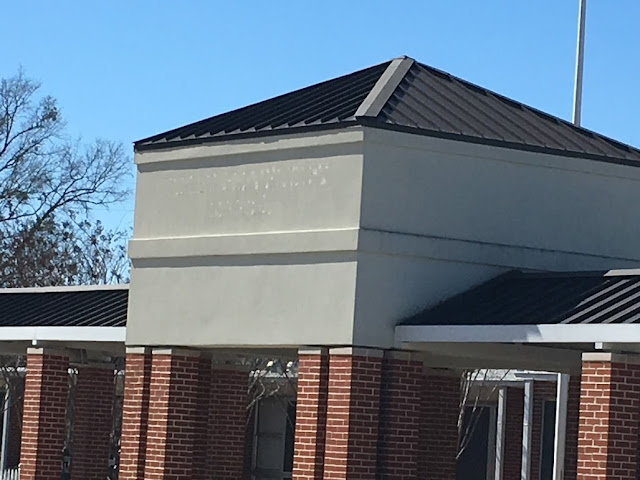 Blank signs seem strange after all those years.... 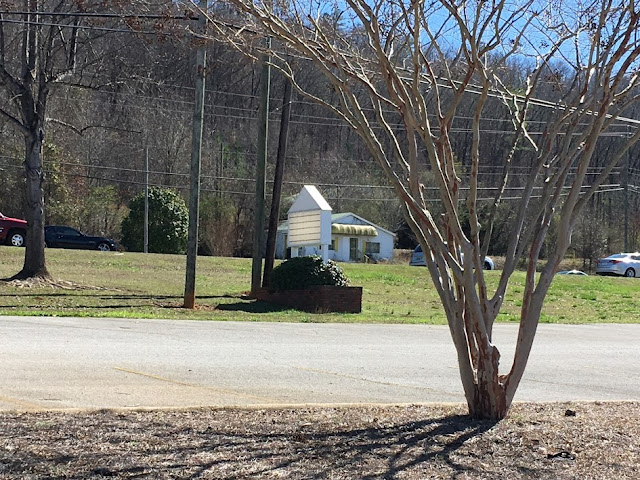 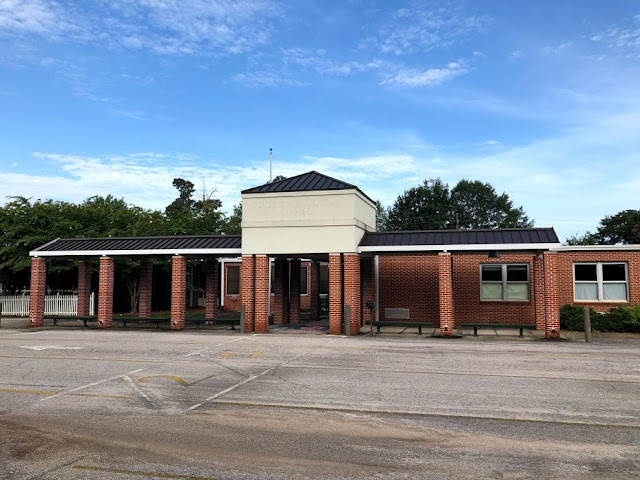 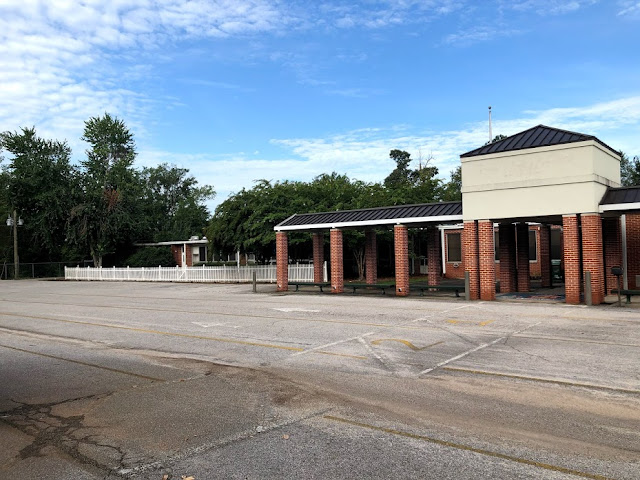 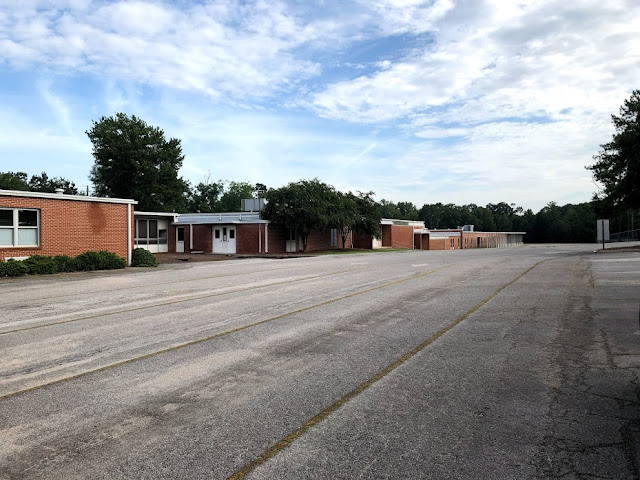 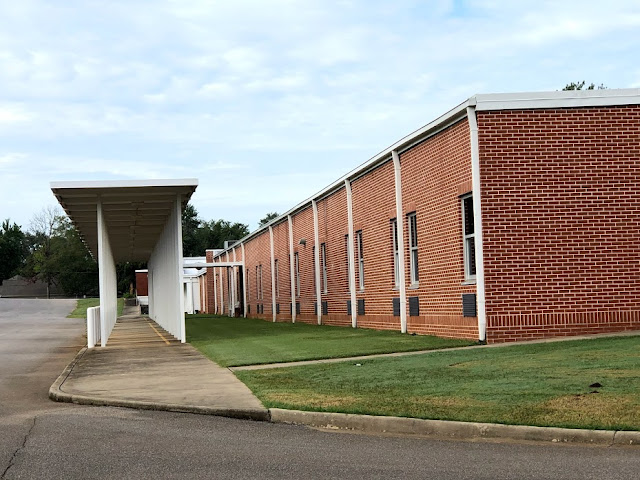 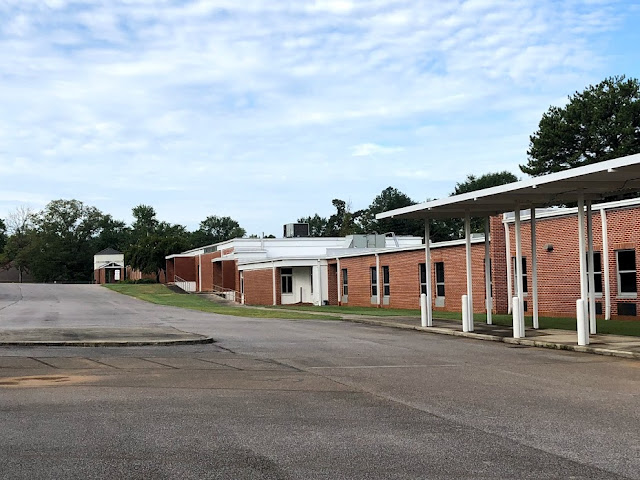 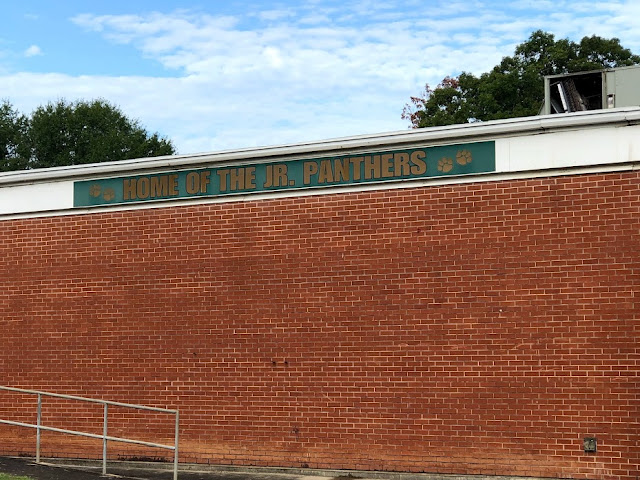 After Pelham created its own school system, the elementary and middle schools Valley and Riverchase were branded with the high school mascot. 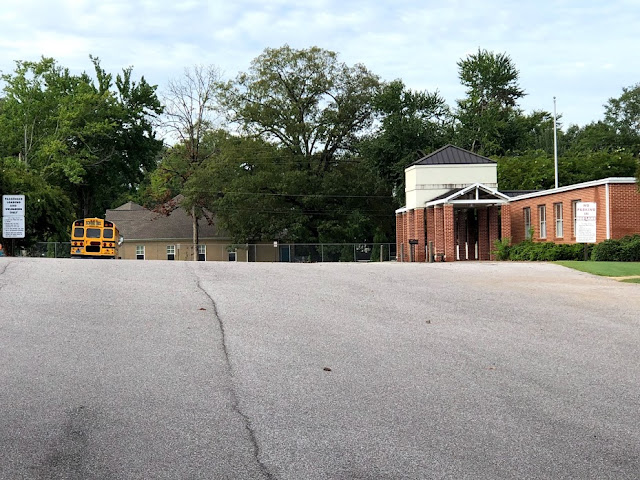 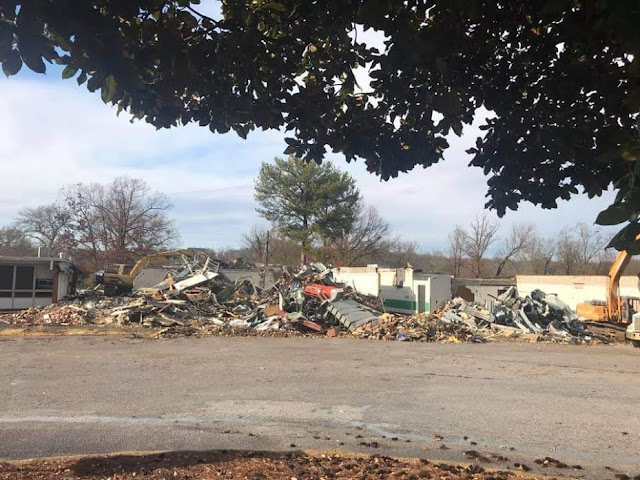 Demolition at Valley began in December 2019. 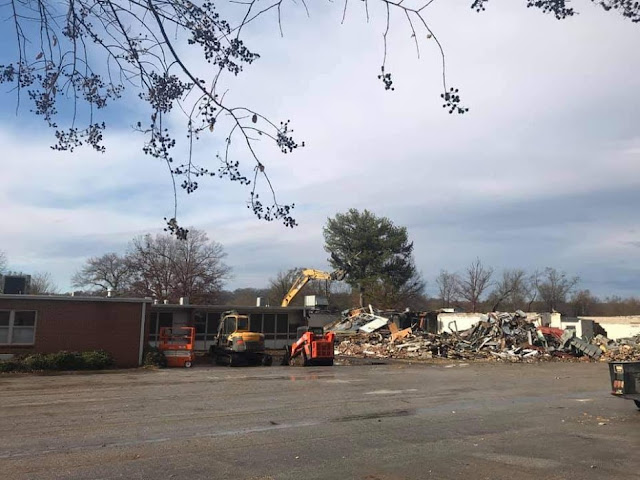 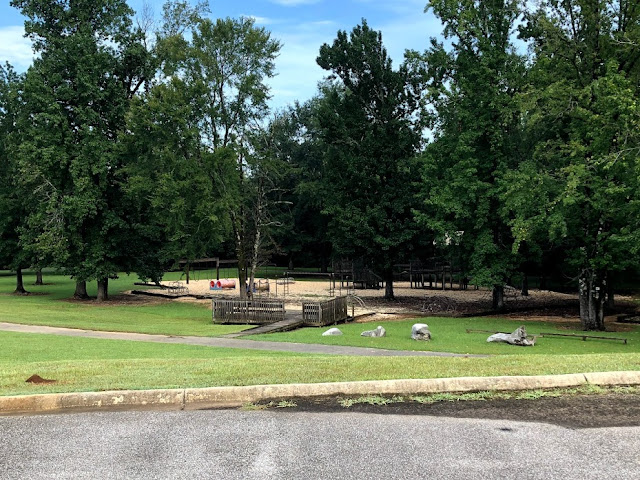 The photo above shows the school's playground in August 2019. Several photos below show damage from [I think!] the March 27, 1994 tornado to the same area in back of the school. 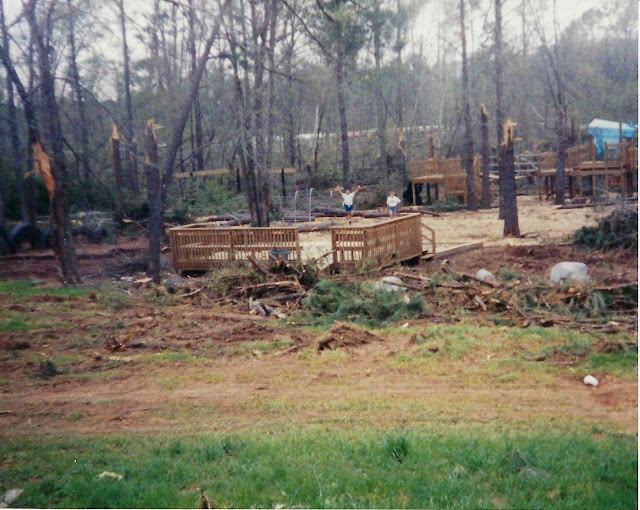 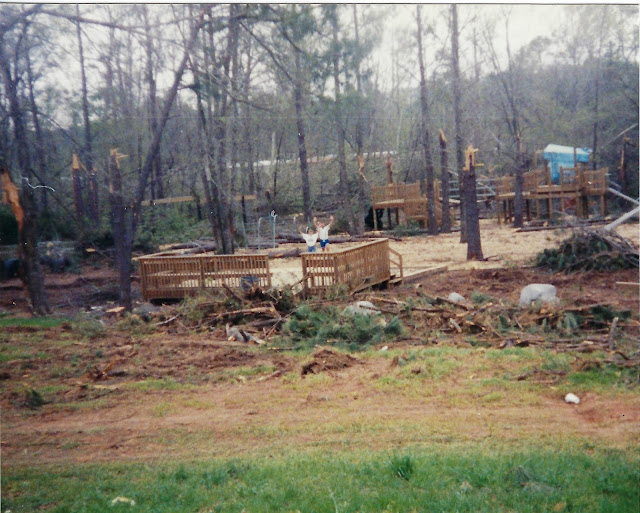 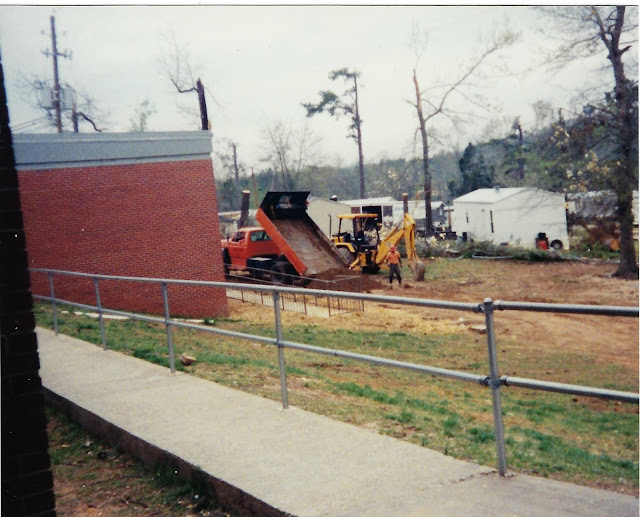 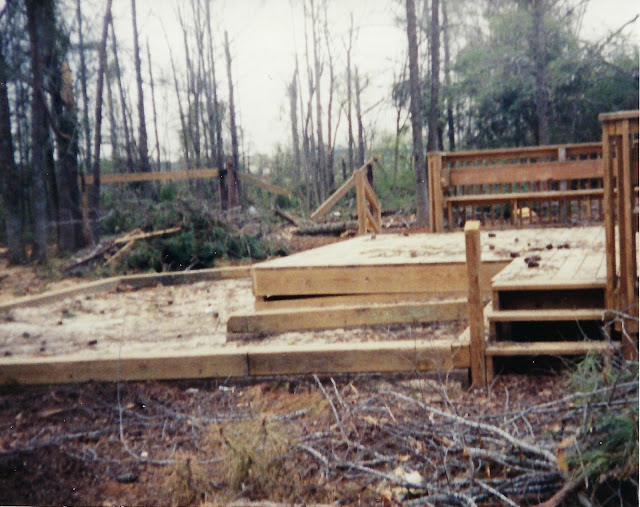 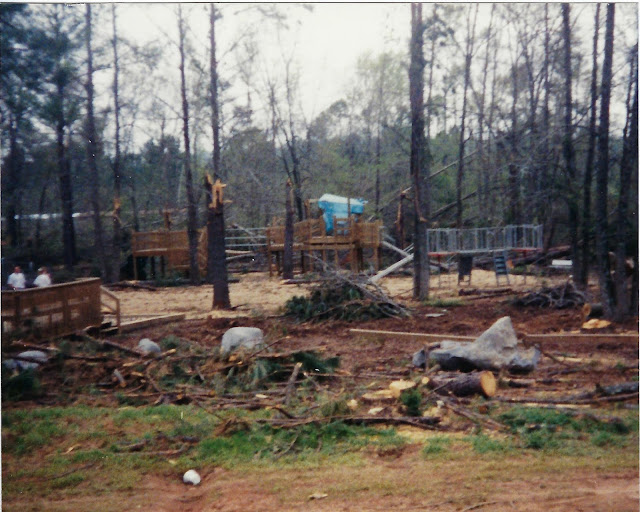 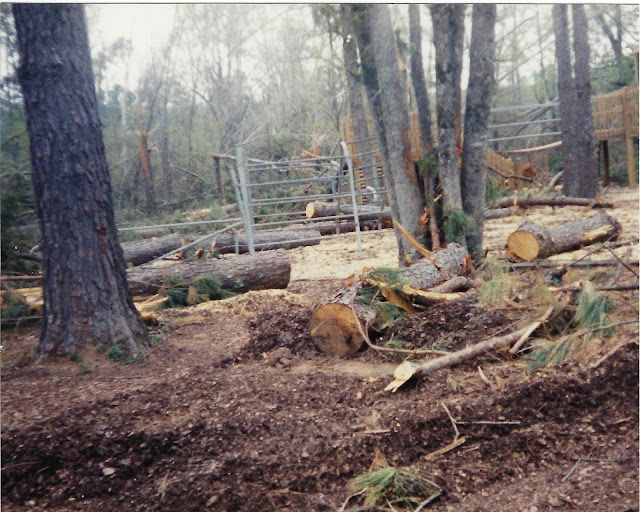 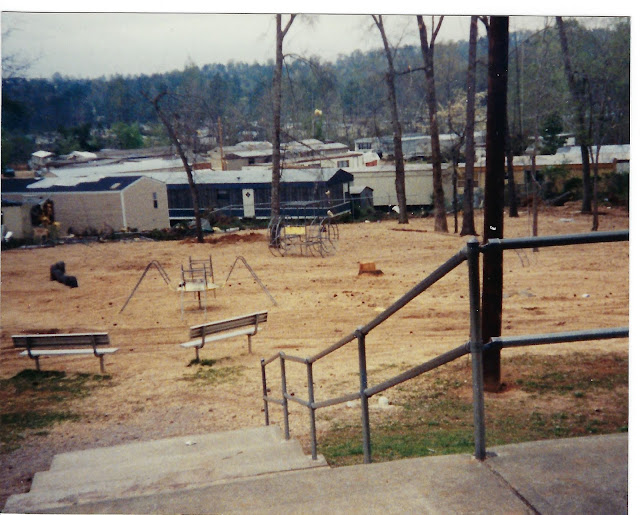 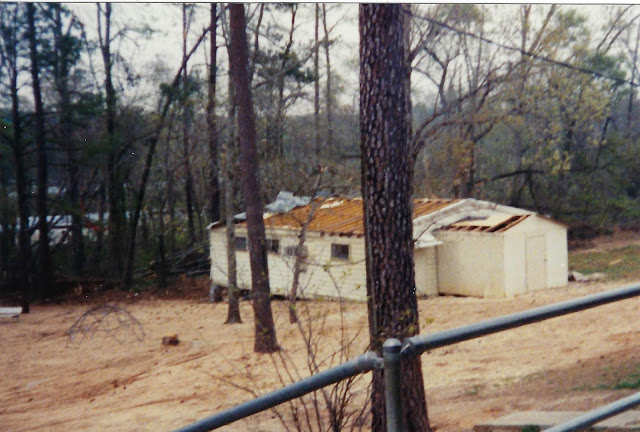 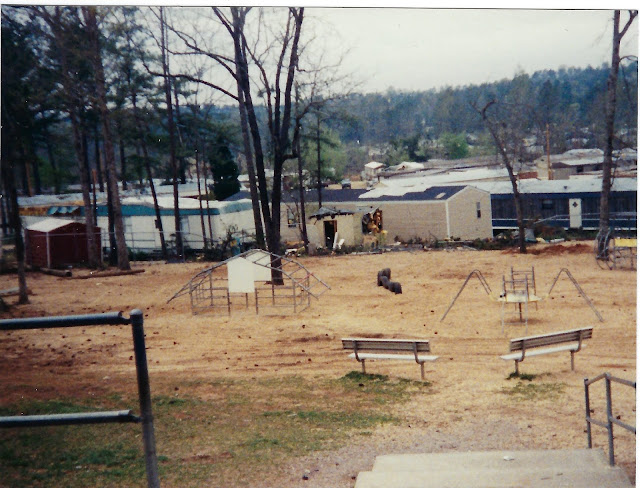 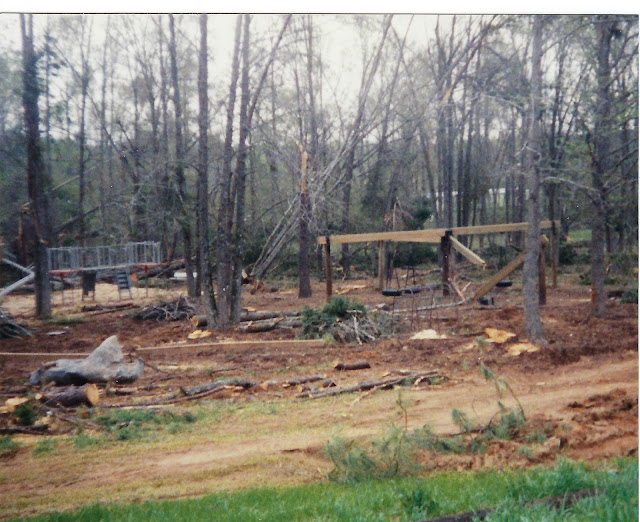 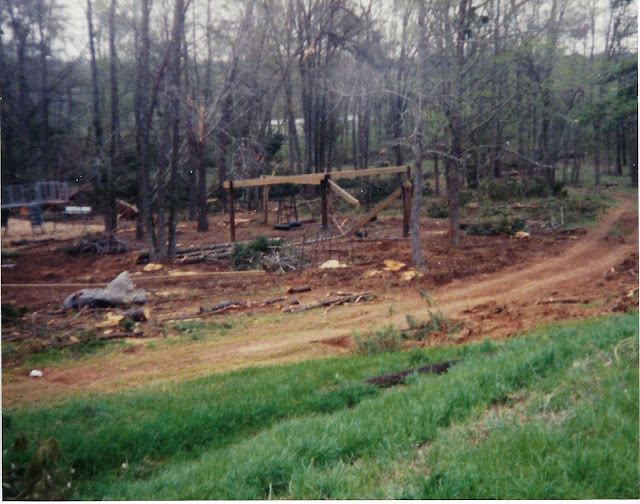 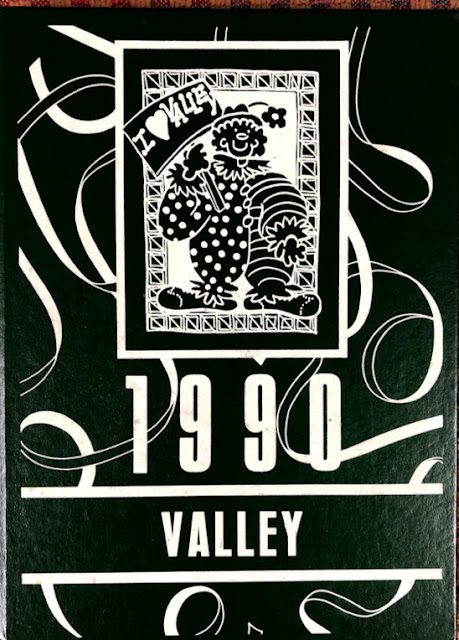 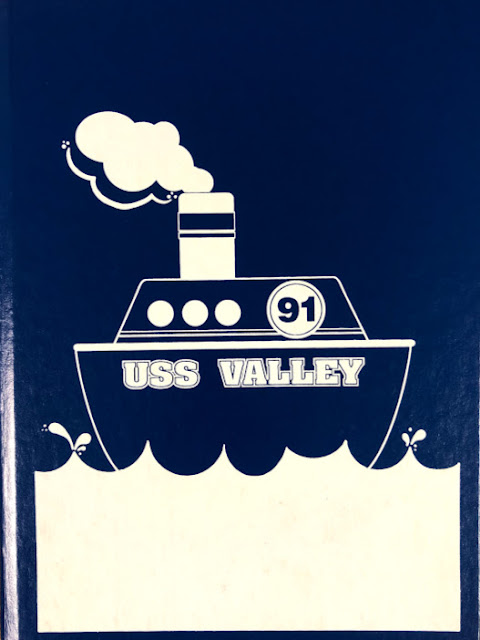 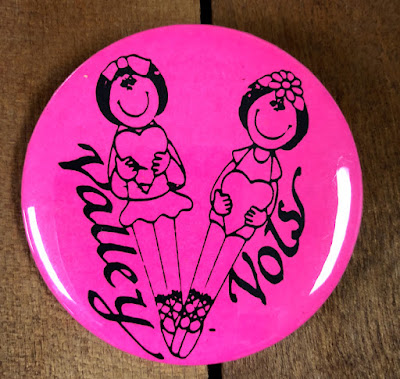 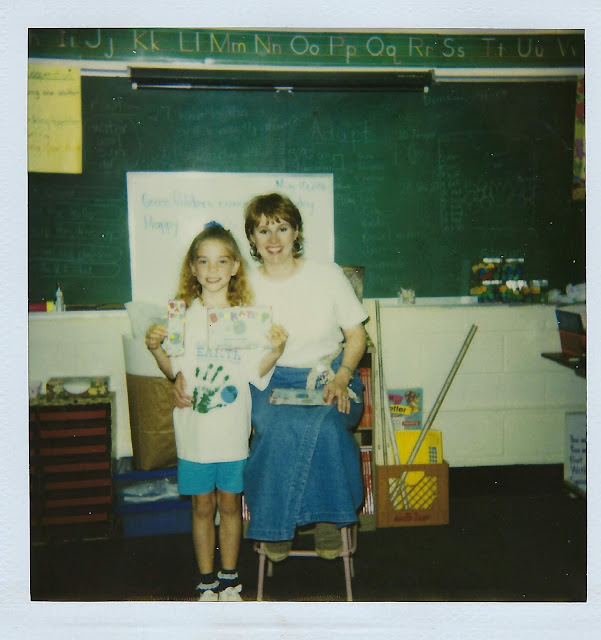 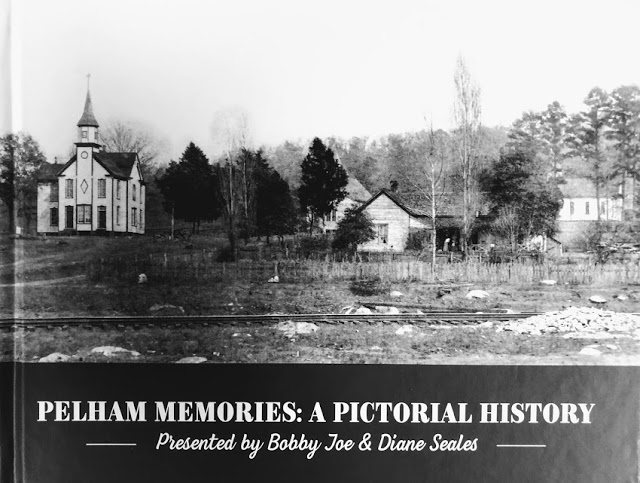 This 2018 book includes a number of photos of students at the city's first elementary school, Pelham Elementary. That school opened in the 1930's, then moved to a new building occupied until 1964 when Valley opened. The  second Pelham Elementary building was demolished in 1973 to make way for the current Pelham City Hall.

The building on the left on the cover is Rutherford High School, destroyed by a tornado on April 12, 1909.


Posted by AlabamaYesterdays at 12:34 PM