Birmingham Photo of the Day (48): Symphony Orchestra in 1963

This photo was taken at a performance on the Jacksonville State College campus on February 1, 1963. The school's A Capella Choir appeared with the orchestra.

That day in Jacksonville in 1963 the music director and conductor of the orchestra was Arthur Winograd. In 1964 he became the director of the Hartford Symphony Orchestra, where he remained until his retirement in 1985. 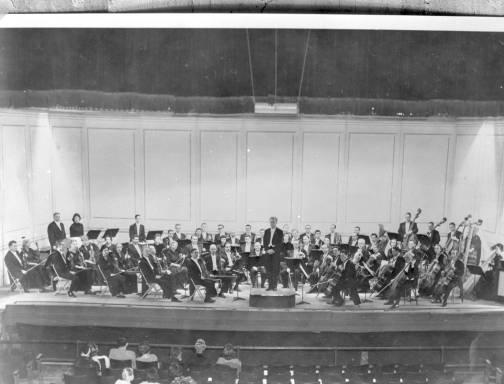 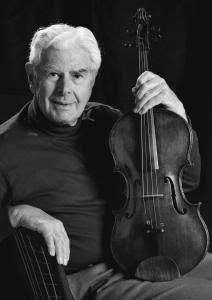 Posted by AlabamaYesterdays at 9:54 AM