A Visit to the Dauphin Island Area (2)

This post is the second of four related to a visit to Dauphin Island Dianne and I made recently. Our son Amos also joined us from Baton Rouge. One of the places we saw with our hosts, my brother Richard and his wife Lucy, was the small community of Coden.


This unincorporated fishing village is located on Bayou Coden, and the name is an English version of the French Coq d'Inde. Like nearby Bayou la Batre, Coden was a resort town in the late 19th century, but the 1906 hurricane ended much of that business. I've included comments below my photos and a few historical photos at the end of this post.

The first post in the series can be found here, part three here and part four here. 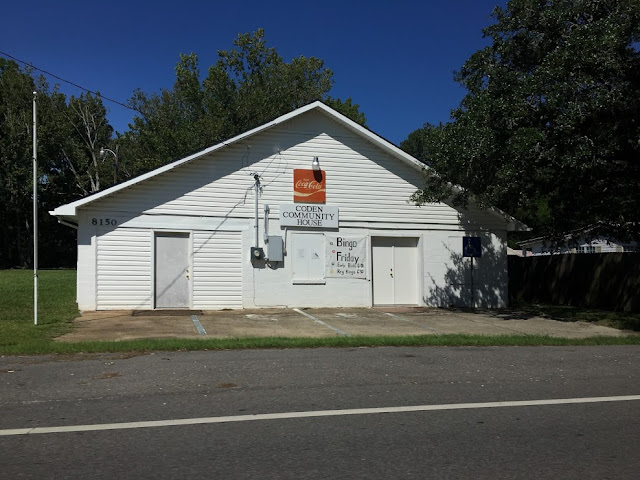 Coden has a community center and a post office, both good signs of survival in a small town. 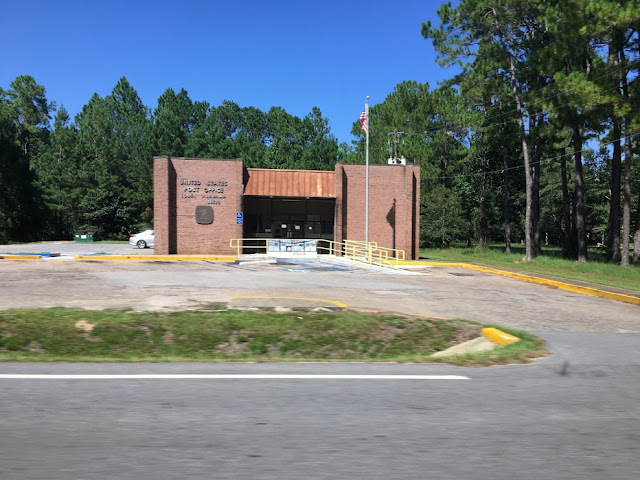 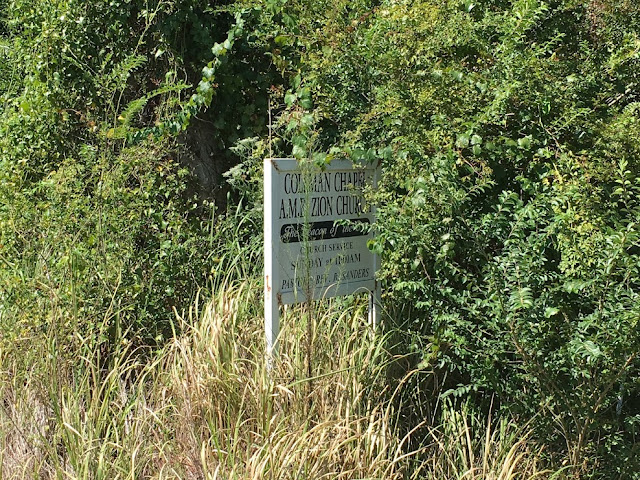 Always sad to see abandoned structures, but churches seem especially so. The sign says "Coleman Chapel A.M.E. Zion Church, Pastor B. Sanders". I spent some time searching on Google and could find nothing about this church. 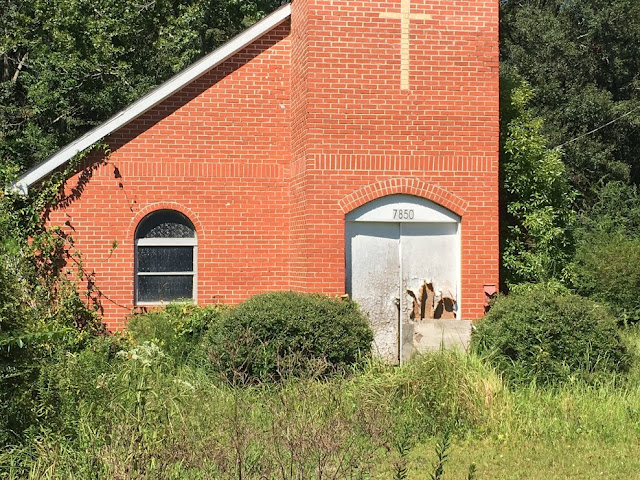 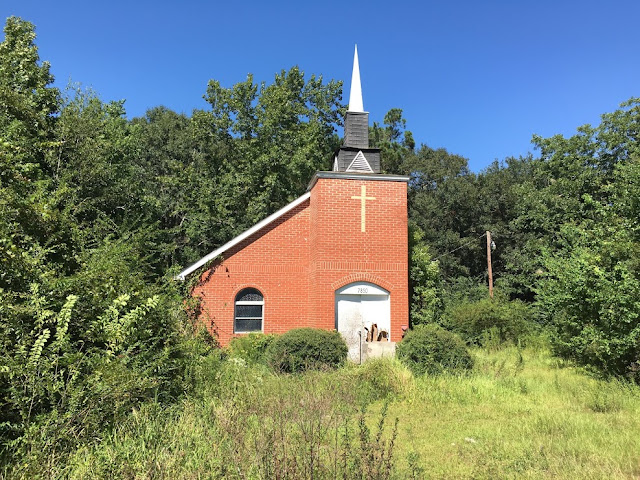 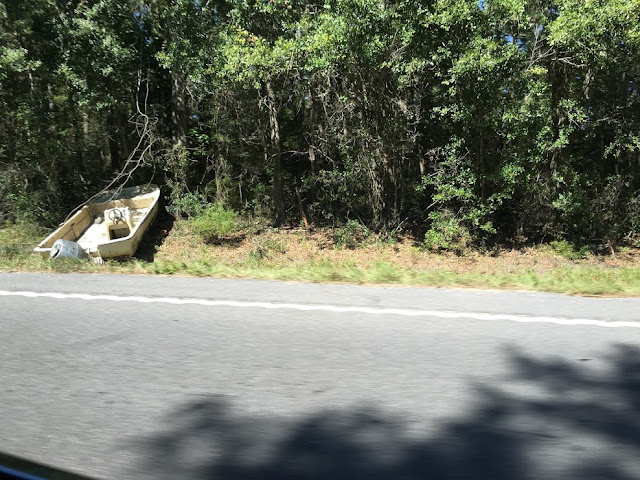 Abandoned boats are a common sight in this part of Alabama. 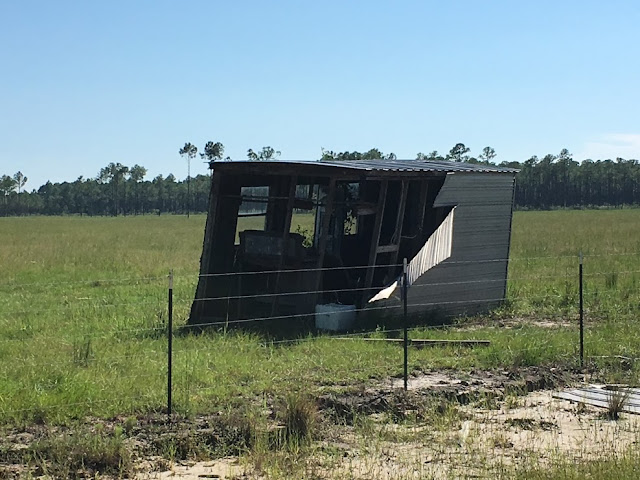 Now here are a couple of interesting sights down an unpaved road near Coden. We were looking for Zirlotts Seafood operation, a legendary family business in the area. We found it, and even though we arrived after closing time that afternoon, family members came out of their house to open up and let us purchase some of the goods.

As we left, we decided to take a closer look at these two items which we had spotted earlier. The trailer above is behind the fence of a small cattle farm. The structure below mystified all of us, but someone else has suggested to me that it looks like a hunting blind. 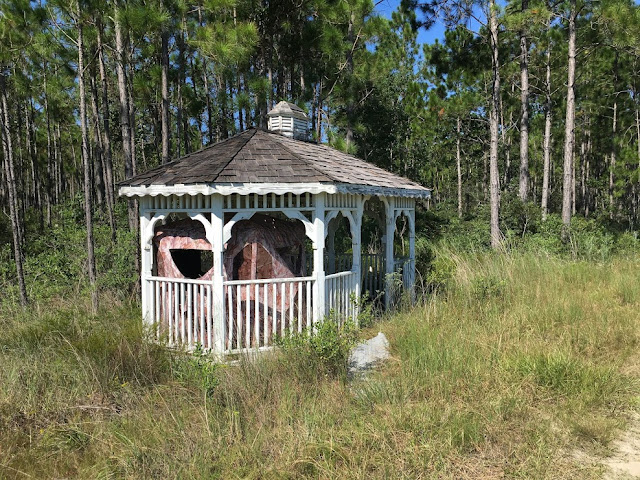 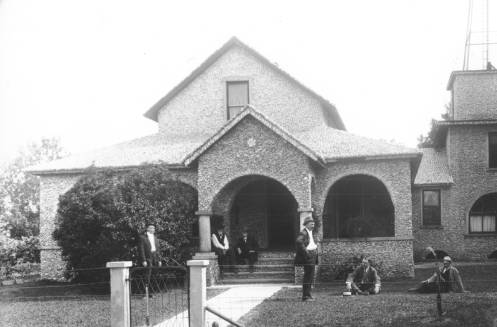 A house in Coden with a facade covered with oyster shells, about 1905. 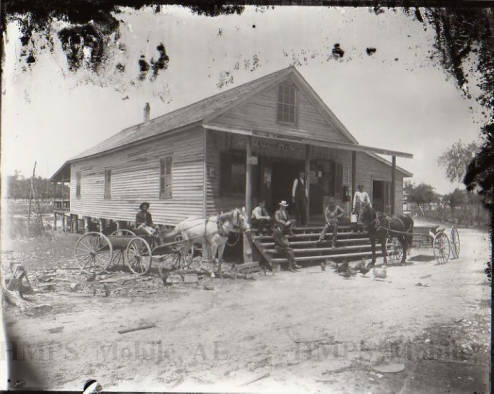 A grocery store in Coden before 1905 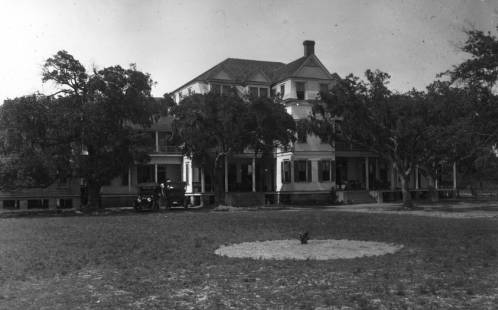 Posted by AlabamaYesterdays at 6:53 AM