A Quick Visit to Montgomery (1)

In August 2012 son Amos and I made a trip to Montgomery to see some historical sites. Along the way, as I've covered in previous blogs, we happened upon a great Alabama ruin, the Clanton Drive-In, and made a trip through Tuskegee on the way back. In this post and two more I'll share some of the photos from the Montgomery trip and make a few comments. Downtown Montgomery was quiet that day, since the legislature was not in session.

Montgomery is one of Alabama's most history-filled cities. Much attention has been paid to the Civil War period and the Civil Rights era; many articles and books have been published on those periods and individual participants. A recent book on the antebellum period is Jeffrey C. Benton's Through Others' Eyes: Published Accounts of Antebellum Montgomery, Alabama [2014].

We saw both the Dexter Avenue Baptist Church and the ministers' home, although we did not have time to go through either one. More comments are below a couple of the other photos. More sites to come in parts two and three of this series. 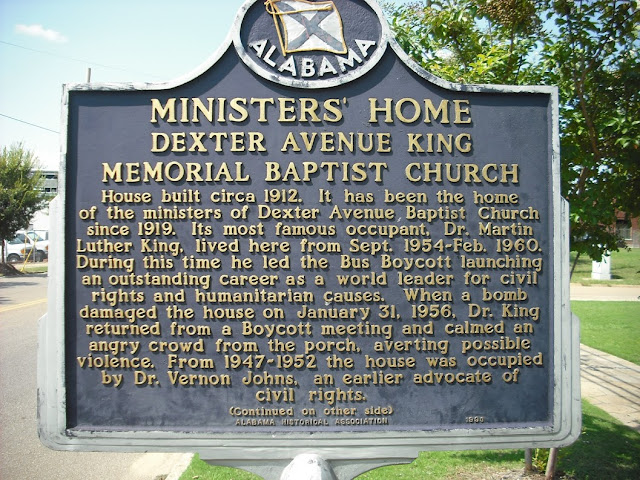 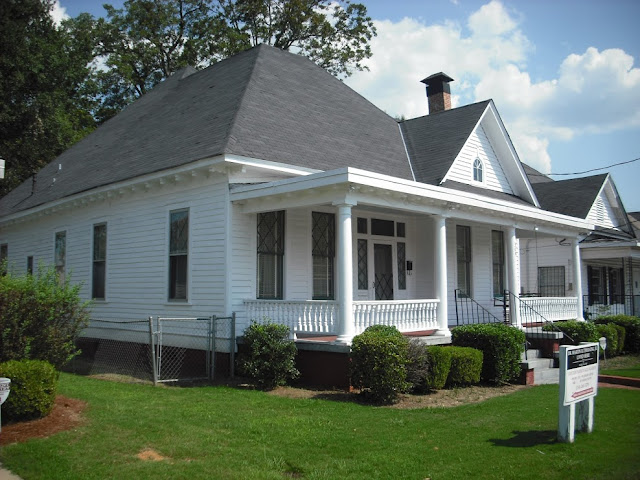 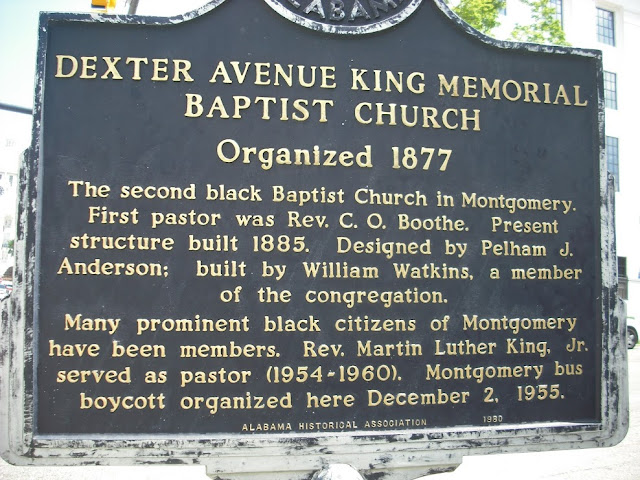 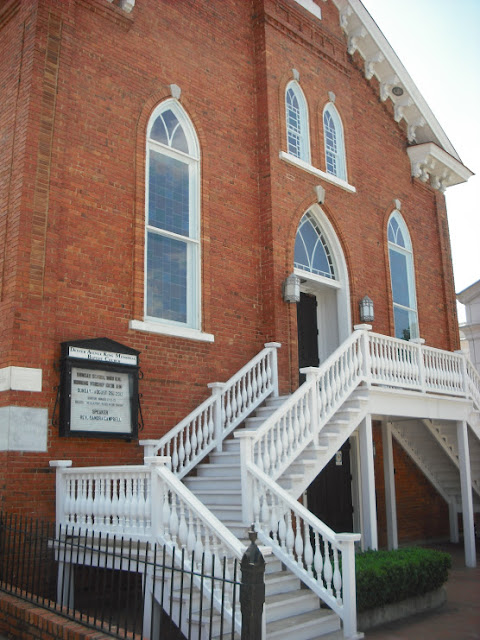 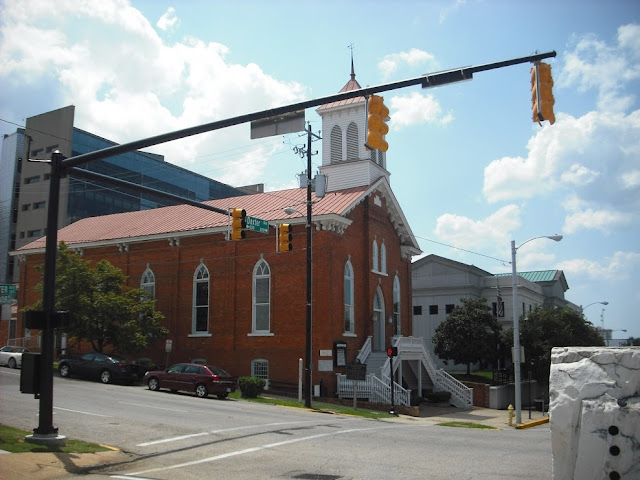 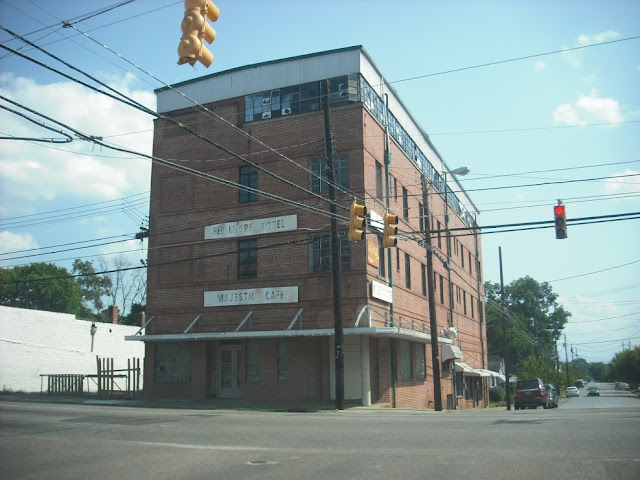 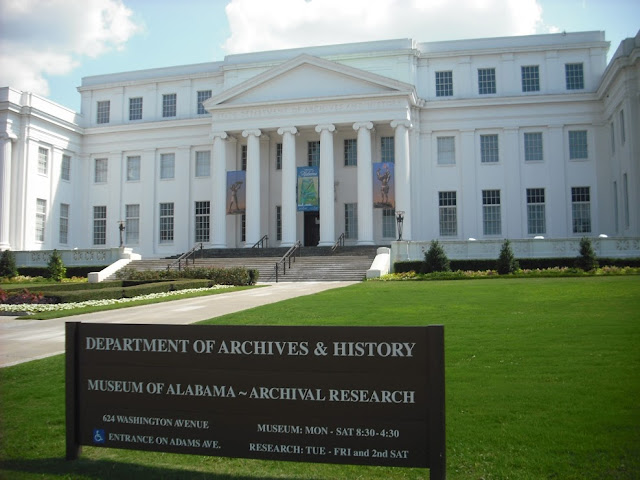 If the Smithsonian is the "nation's attic", then the state archives is Alabama's "attic." However, like the Smithsonian, the place has better organization and staff than most attics. 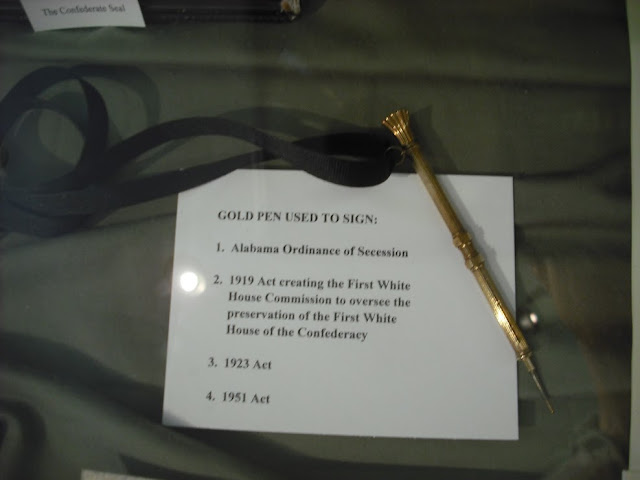 Posted by AlabamaYesterdays at 7:46 AM