For years I've been going to mom and dad's house in southeastern Huntsville on the same route--north from Pelham on I-65 until I reach the Alabama 36 exit in Hartselle. Then I follow 36 until it intersects with U.S. 231 and on into Huntsville.

At the intersection of 36 and 231 is the Corner Quick Stop with gas and goodies. It's a Wavaho station, and I have often wondered about the history of this small company. I did a bit of research but haven't found much.

The Dun & Bradstreet site has a page for the Wavaho Oil Company that gives a few basic details. The company was founded in 1958, and annual revenue was listed as more than $6,700,000. Walter V. Hough was the name given as a contact and the phone number as 256-881-3621. A wavaho.com site has been crawled by the Internet Archive since 2001, but only a placeholder page was saved each time. The domain was registered in November 1999.

Perhaps one day I'll give them a call or stop by and try to learn a little more.

I find small operations that have survived in industries dominated by much bigger players to be fascinating. According to Google Maps, there are also Wavaho gas stations in Decatur, Huntsville and Pinson. Another one in Birmingham pops up on a Google search. If you know of others or more about the company, tell us in the comment section!

An informant tells me that the company's name comes from the first two letters of the founder's name--Walter Van Hough. 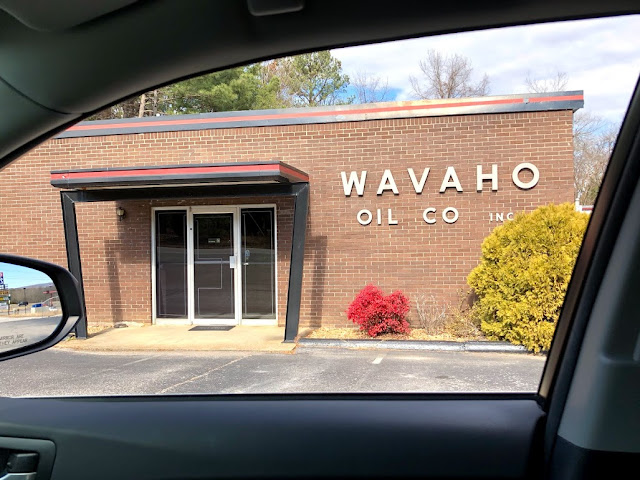 Here's the office building facing Alabama 36 and just behind the gas station and store. 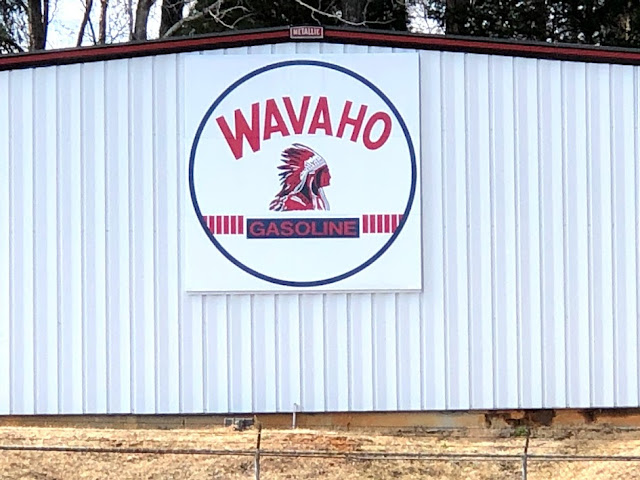 That iconic sign appears in a couple of places. 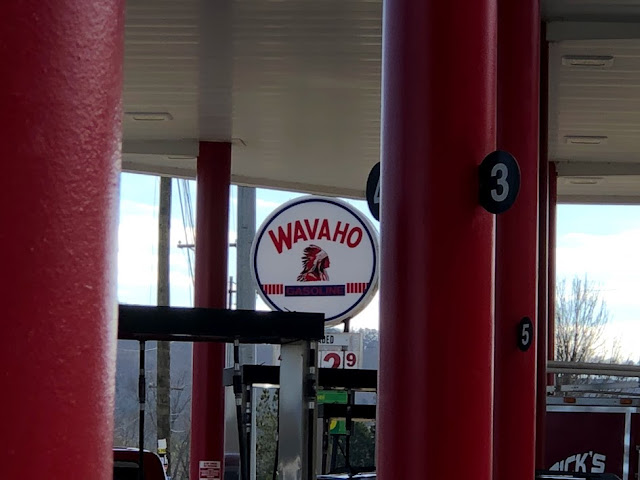 Posted by AlabamaYesterdays at 12:09 PM