On one of my trips last year to Huntsville, I took a side journey along Alabama Highway 67 and passed through the town of Florette in Morgan County. I thought I would do one of the "quick visit" posts I've done on the blog about various places, and here's what I discovered about Florette.

According to Virginia Foscue's Place Names in Alabama, the settlement was originally named Nunn's Mill after a business in the area. S.W. Nunn rose to the rank of major in the Confederate cavalry. After the war he became tax commissioner of Morgan County in September 1865. Born in 1838, Nunn died in 1884 and is buried in Oak Hill Cemetery in Birmingham.

In 1878 a post office opened in the town and the name was changed to Florette. Foscue doesn't give a source for this name, although "floret" is a small flower, so perhaps there's some connection. This Florette is the only such name listed in the U.S. Geological Survey's Geographic Names Information System. The post office closed in 1907. 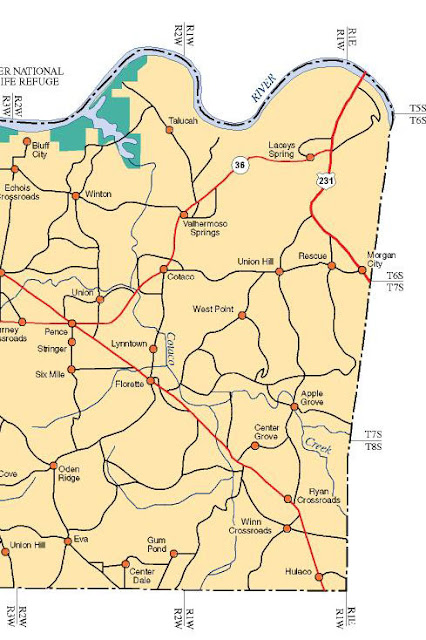 Florette is located in eastern Morgan County on Alabama Highway 67. Other towns on this map that I've visited and written about include Cotaco, Lacey's Spring and Valhermoso Springs. 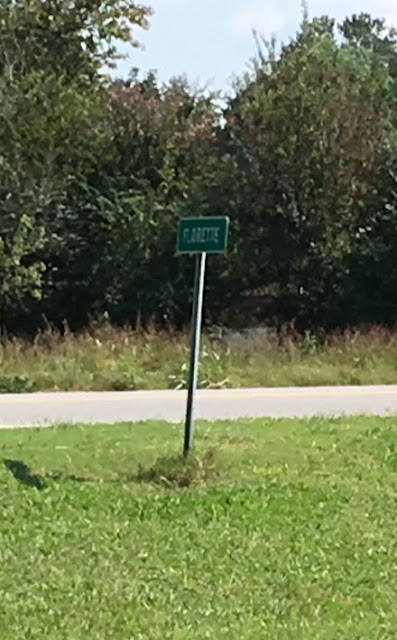 If you are driving too fast on Alabama 67, you may miss the Florette sign. 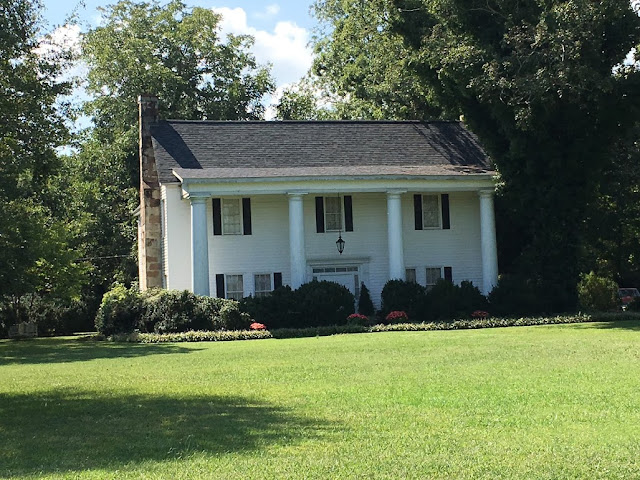 This lovely house was the first thing I spotted in Florette. 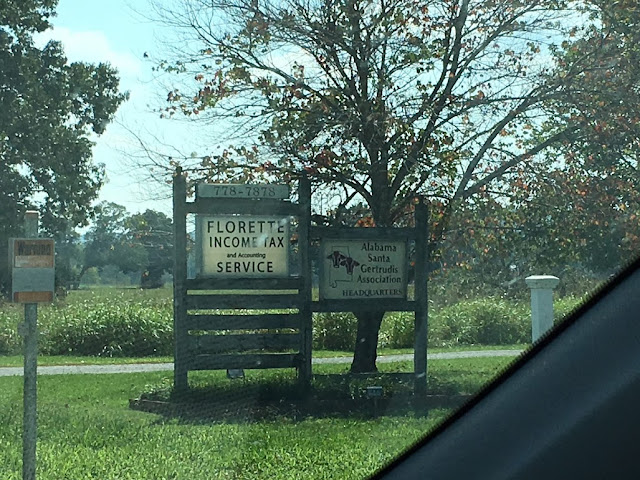 Santa Gertrudis is a breed of cattle developed on the King's Ranch in Texas. This sign notes the location of the state's affiliate of the Santa Gertrudis Breeders International organization. The entry there gives this information:

The Alabama Santa Gertrudis Association (ASGA) was organized by a group of Alabama breeders in 1974 and became an SGBI affiliate in 1975.  Under the leadership of Mrs. Ann Upchurch a Federally designated 501(c)(3) Youth Fund was established.  Activities, which have historically been sponsored by ASGA include annual sale, field days, seminars, cattle demonstrations, open shows, junior shows, social gatherings, etc. 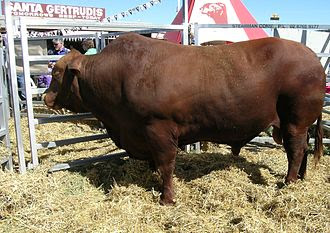 A Santa Gertrudis bull and cows with calves 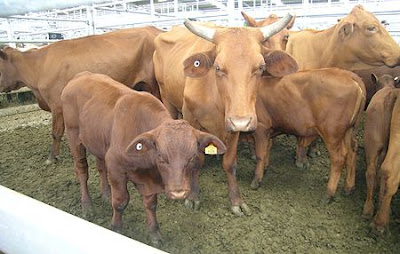 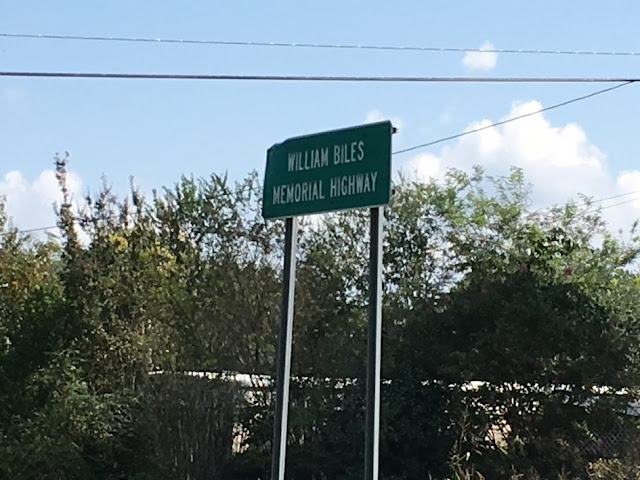 The stretch of Alabama Highway 67 through Morgan County has signs such as this one I spotted in Florette. I wondered about William Biles.

A stone memorial stands on the grounds of the Morgan County Courthouse in Decatur that honors county law enforcement officers who have died in the line of duty. Charles William "Bill" Biles is the final name listed; he worked for the Morgan County Sheriff's Office and died in 1985. You can see a photo of Deputy Biles and some remembrances here. 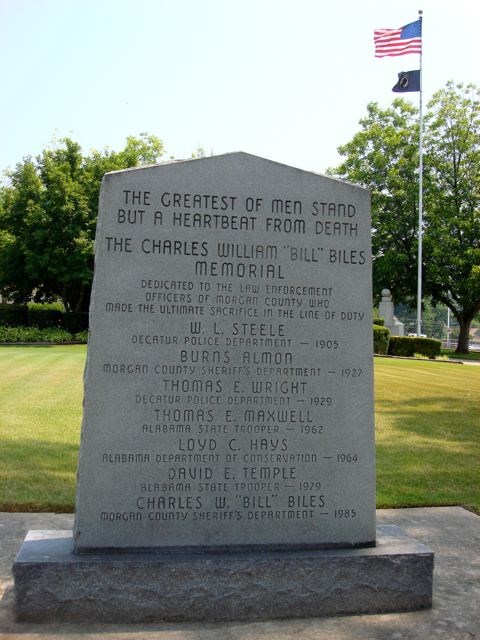 Posted by AlabamaYesterdays at 12:02 PM