Once again I want to start the new blog year at AlabamaYesterdays with a review of past efforts and a list of posts I hope--hope being the operative word--to do in 2019. I note that from the 2018 list [see below], only the posts on Carnegie libraries and P.T. Barnum were actually completed. So all the others remain in the ongoing wish list. That 2018 post includes the lists from previous years as well. There are still a lot of topics waiting patiently for their turn.

First, let's do the numbers:

-There's a Ticket Stub for That [a journey through 30 or so years of movies, concerts, etc.]. I've actually begun some organizational work behind the scenes on this one, which was also on last year's list.

-A Legacy & Justice Visit to Montgomery

-New entries in ongoing series, such as films with Alabama connections

-Family history stuff, such as "A Memory Tour of Huntsville" & "Some Alabamians in New Orleans (2)" [That latter one may become a regular feature as long as our son Amos is living there!]

-The usual crop of posts on "let's connect [fill in the blank] to Alabama!"

-The usual crop of stuff I haven't even thought of yet

I guess I better get to work... 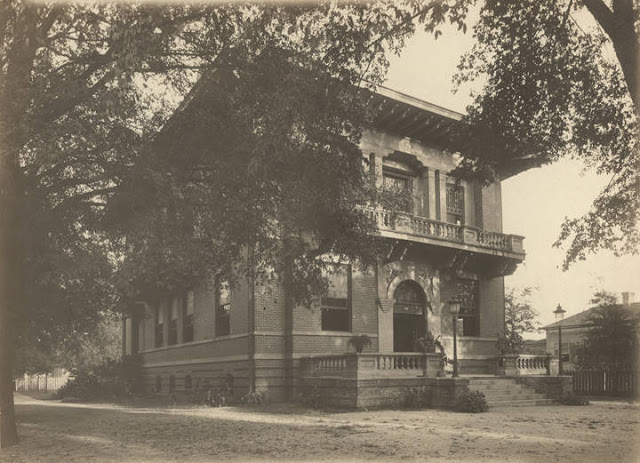 This photo shows the Carnegie library in Eufaula around 1910. The ones below show the interior. 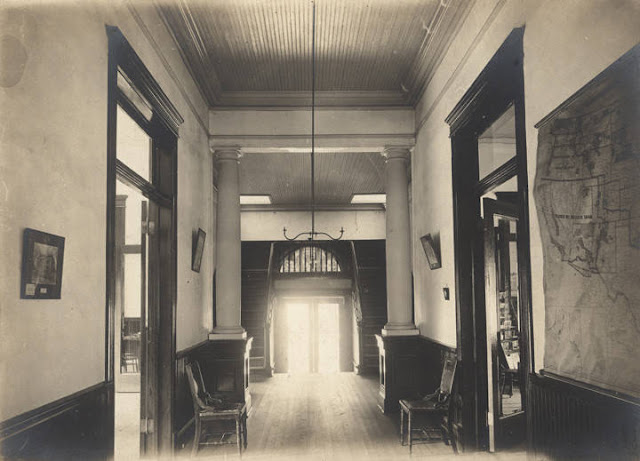 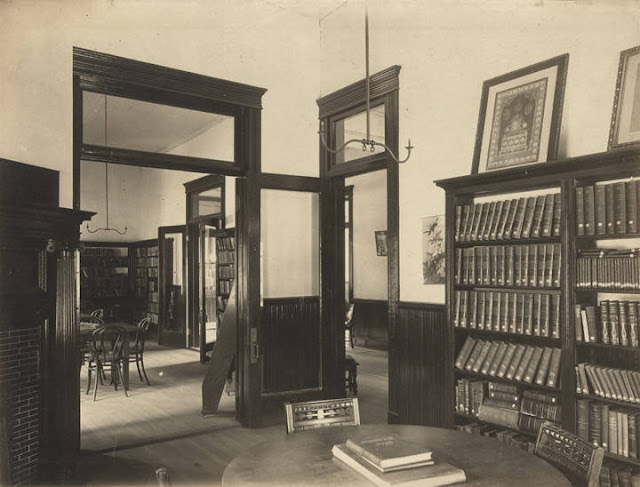 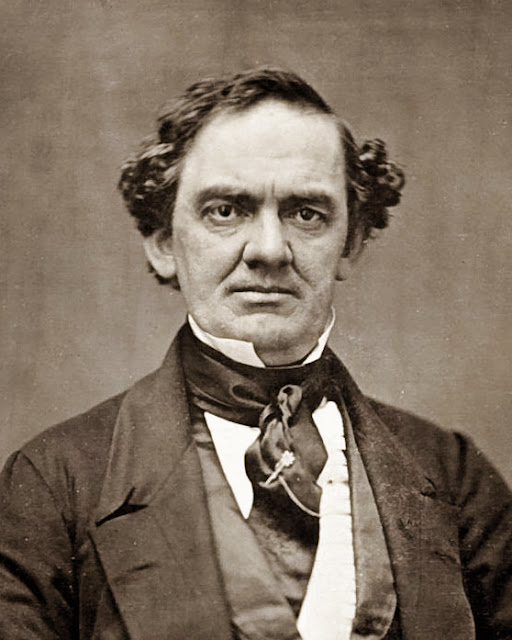 For the fourth time I'm taking a look at what's ahead for AlabamaYesterdays in the coming year, and what kind of success I've had fulfilling my own prophecy at the beginning of 2017, etc. All previous posts are below.

I maintain a long laundry list of possible blog post topics. Some may never get done, but I keep the wish list going. Here's a few I HOPE to do in 2018:

-There's a Ticket Stub for That [a journey through 30 or so years of movies, concerts, etc.]

Posted by AlabamaYesterdays at 10:15 AM