Cemeteries are places crowded with fascinating stories, and the Pelham City Cemetery just off U.S. 31 at the corner of Industrial Park Road and Lee Street is no exception. There among many others with the same surname is the marker of John Payne, M.D.

Born in August 1860, Payne appears in the 1880 U.S. Census living in Shelby County with his father William H., a farmer, and mother Jane and his nine siblings. Somehow Payne managed to go to medical school, graduating from Jefferson Medical College in Philadelphia in 1886. That school would have offered him one of the best medical educations available in the U.S. at the time. Members of the Shelby County medical board which tested him that same year for certification were apparently not impressed. The state medical association’s Transactions for 1887 noted, “This examination is not credible to the board. The papers are badly arranged, written on both sides, and some of the sheets evidently missing.”

Nevertheless, the board granted his certificate, since “The answers are usually correct.” After his examination, Payne moved to the Birmingham area and practiced there until his death. Sadly, he was shot by telegraph operator James P. Cook on May 30, 1901, and died the next day. A newspaper account of the murder declared that “The physician was a very popular young man.”

According to that press article, Cook shot Payne twice in the head from behind the doctor. Cook had recently separated from his wife, “said to be a very handsome woman,” and jealously was presumed to have fueled both the separation and the murder.

Payne apparently never practiced in Pelham, although during his lifetime several other physicians did. Based on the state medical society’s annual Transactions, at least four doctors were in Pelham at some point during those years: Eli F. Denson, Andrew W. Horton, and two Johnsons, Joseph M. and William R.K.

Payne is not the only physician buried in the City Cemetery who practiced elsewhere. William Betta Cross is known to have spent time in Helena and Columbiana before his death on Christmas Day 1884. That’s another story hidden in stone. An inventory of the cemetery done in 2002 is available.


More photos can be seen at the Find-A-Grave site for Dr. Payne.

A version of this article appeared in the Pelham City News Fall 2013 issue. 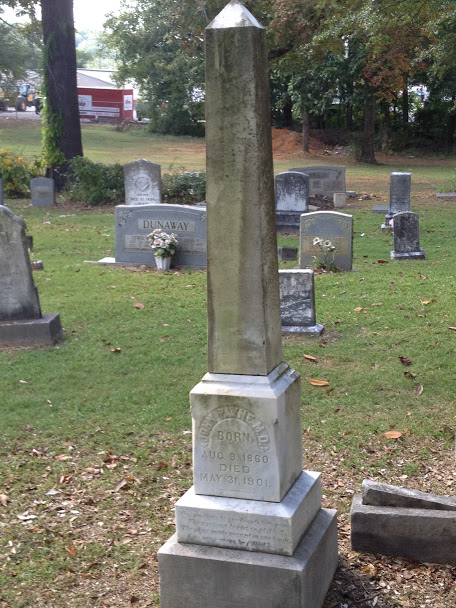 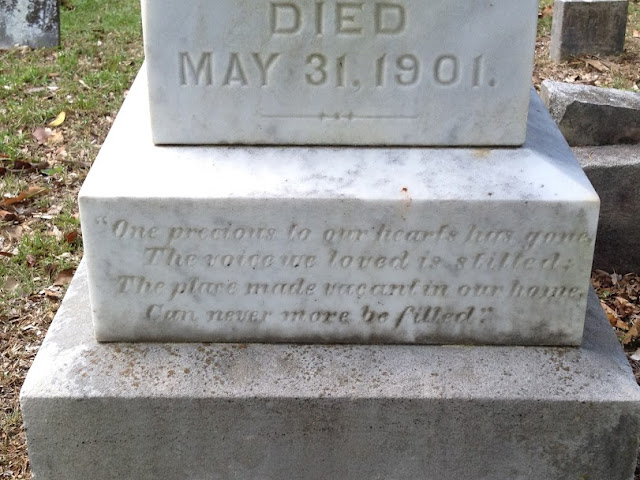 Posted by AlabamaYesterdays at 9:01 AM